INDEPENDENT,
COMPASSIONATE,
AND FILLED WITH GRACE

Giggles and whispers carried through the house. An occasional half-hummed tune weaved in and out of the hallway with the sounds of little girls playing dress-up. A woman named peeked in where the children had gathered. A smile tugged at the corners of her mouth as she noticed her niece standing in front of the mirror. Twisting this way and that, the little girl admired herself. Spirited self-assurance mixed with sweet innocence hinted at the budding woman within the child. Even at this young age, Elvie was special in more ways than one.

Elvie Georges was born with misshapen legs. Underdeveloped feet formed just inches below her knees. In her early years, medical attention was sought for what aid it might provide. When Elvie repeatedly became ill just before each scheduled operation, the family settled helping her thrive just as she was. Elvie’s father, , found sandals that specifically suited his daughter. Slipping them over her knees, he helped her to stand and learn to walk on her own. and his wife never saw their child’s handicap as an inconvenience. They wanted her to have the same opportunities as her siblings. Once she was old enough to attend class, an older brother pedaled a bicycle to school with Elvie perched on the handle bars. 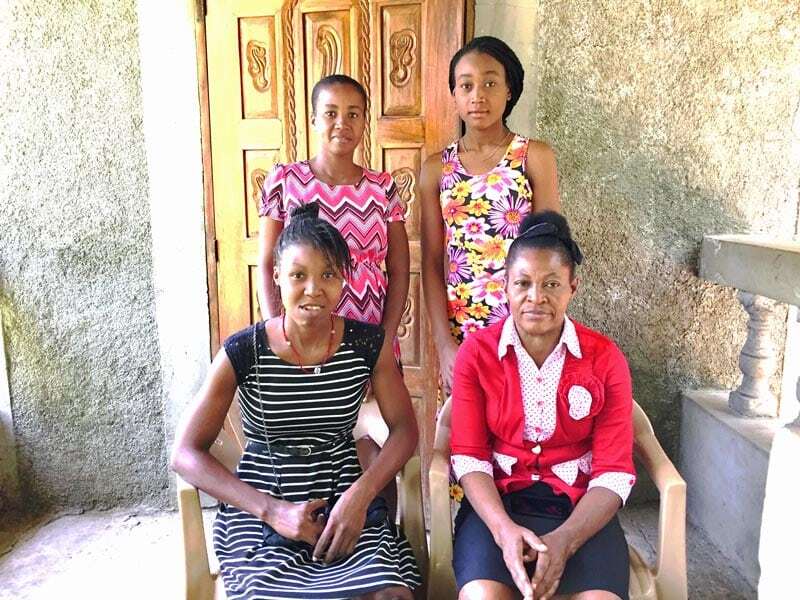 “Elvie treasures her new independence giving thanks to God for His grace on her life.”

In February of 2016, twenty-three year old Elvie was one of the first in the town of Hinche to receive a Personal Energy Transportation (PET) cart through Many Hands for Haiti in partnership with Mobility Worldwide. A PET cart allows the user to propel themselves forward using hand-cranks as pedals. This establishes independence and mobility for many who would otherwise do without. Elvie treasures her new independence giving thanks to God for His grace on her life. No longer forced to rely on others, she is free to go where she wants. 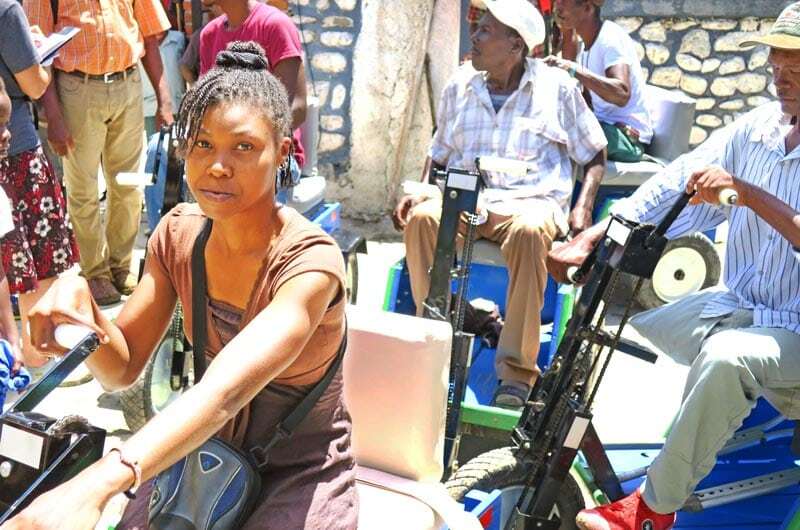 Elivie receiving her PET Cart in Hinche
The greatest gift the PET cart has brought is that of community friendships. Elvie says that how others see her is largely determined by whether or not they are willing to get to know her. What started with a few PET cart recipients gathering to support one another branched into an association open to anyone with special needs living in Hinche. This unique group offers assistance, advice, and companionship to its members. 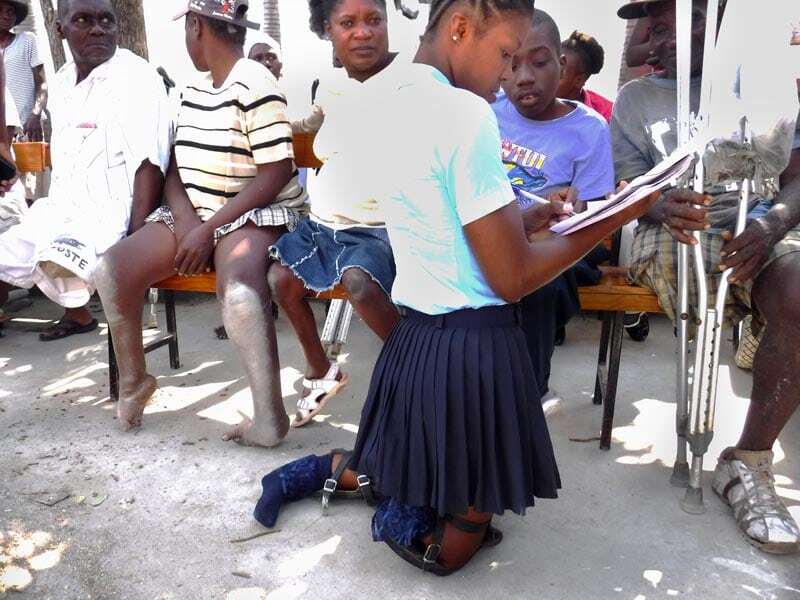 Elvie undertaking her work as secretary

July of 2018, Elvie has blossomed into a confident young woman. Life circumstances, faithful family members, and a strong support system have molded the natural compassion and intelligence within. Elvie currently uses these gifts by volunteering as the secretary of the association for handicapped people. With goals of studying abroad to become a pediatrician, Elvie is striving towards the life-long endeavor of honing her strengths.

God knew there was a margin of people living in Hinche who not only needed mobility, they needed a support system. They needed to be part of a community who could walk beside them strengthening their spirits in the every-day life. God used Many Hands as a catalyst to address a felt need in Hinche, with PET carts becoming the rallying cry for handicapped people to be seen and heard. When different groups come together, inspiring a town to empower their neighbors – THAT is a beautiful thing. And God was the One who orchestrated it all. 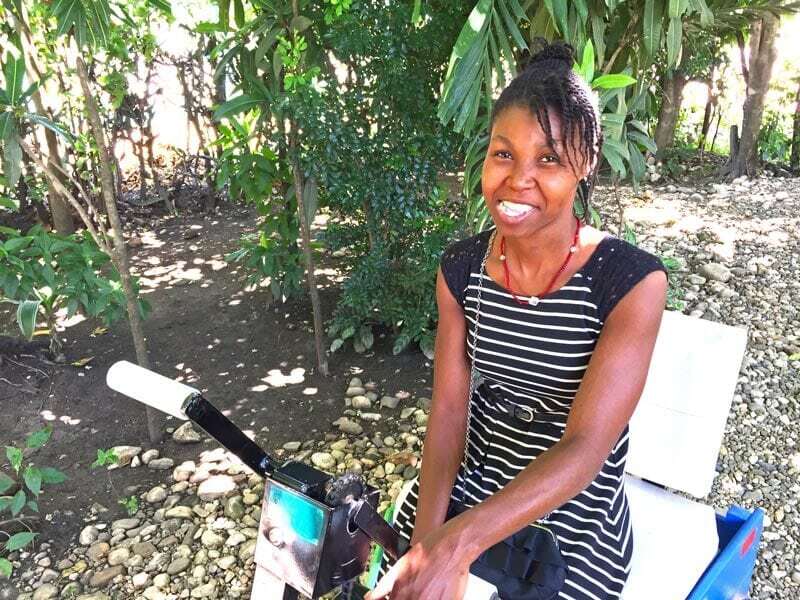 DONATE and provide RURAL FAMILIES WITH ACCESS TO MEDICAL ASSISTANCE

DONATE AND provide RURAL FAMILIES WITH ACCESS TO MEDICAL ASSISTANCE

GIVE NOW
Back to the 5050 Campaign