It was August 2015 when the First 1,000 Days (Mil Jou) staff first met nine-month-old Jerry with his grandma, Louisa. Jerry’s mother had passed away and his father abandoned him to his grandparents’ care, orphaning him at only three months. Jerry was being raised by his Christian grandma under the roof and influence of his grandfather, a practicing Voodoo witch doctor.

“Jerry did not walk or talk until he was almost two years old.” 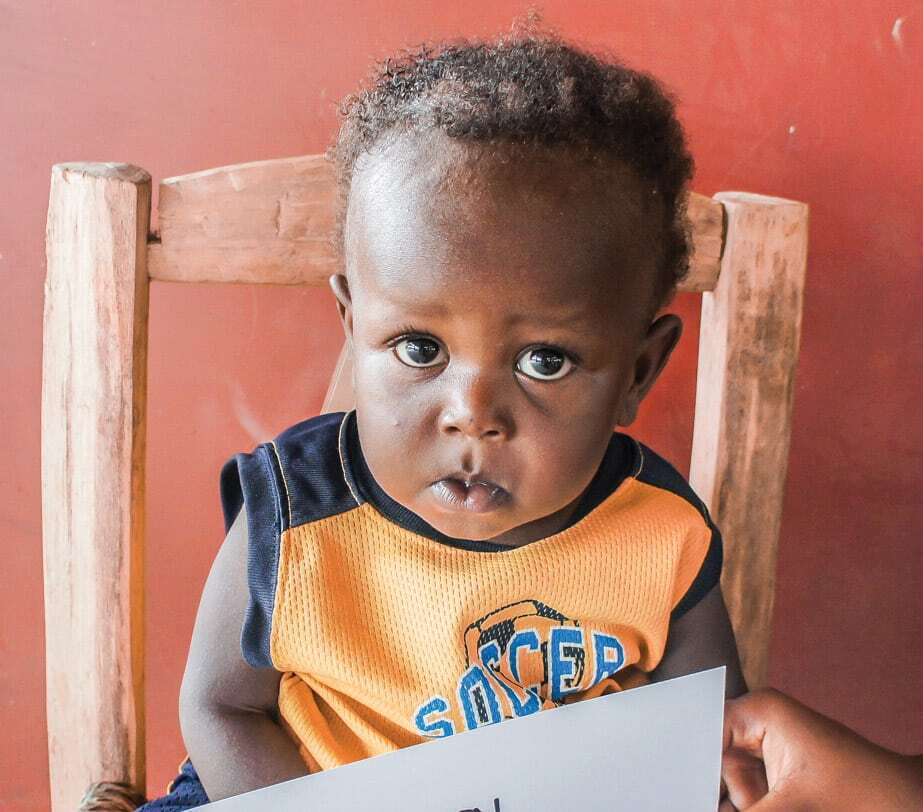 Though never a small child, Jerry was often sick and generally frail. When he became physically or emotionally agitated, asthma-like symptoms racked his lungs causing raspy breathing. As a late bloomer, Jerry did not walk or talk until he was almost two years old. Painfully shy, he rarely stepped outside of his grandma’s shadow.

Now Jerry looks to be a different child. Because of support from people like you, Jerry is able to receive regular medication to relieve his asthma. Medicine, good nutrition, and patient love holistically spurred his development. Generous with his affections, Jerry naturally draws people to himself. His serious eyes still study new environments thoroughly but soon light up with a contagious laughter. 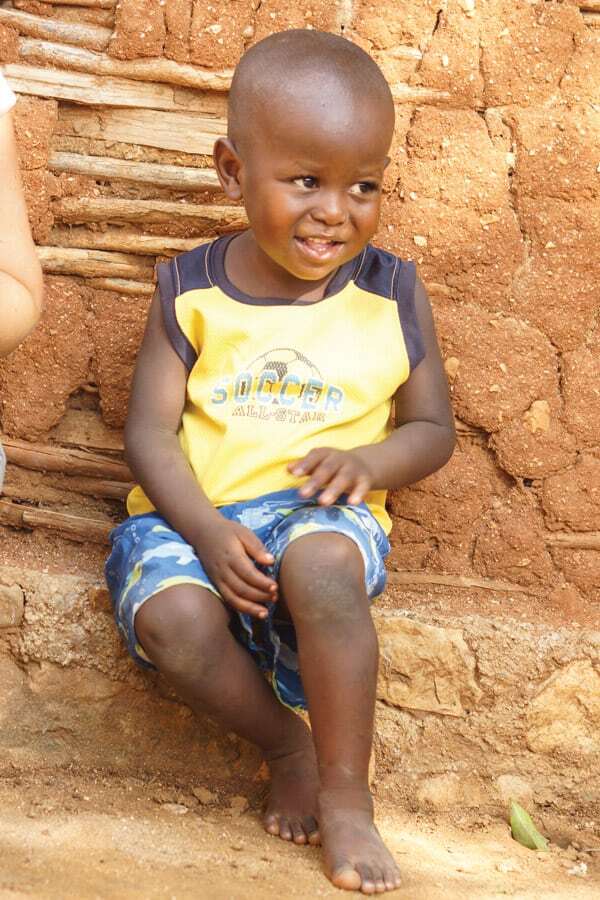 Through Louisa’s eyes, her grandson’s personality is much unchanged. “He has always been a sweet happy child,” Louisa recalls. The difference is that now others can see Jerry for who he really is. Louisa says God sent the First 1,000 Days program to Sylvain to help mother Jerry after his own mom died. As she freely gives thanks to God for His grace and provision in her grandson’s life, it is easy to see where Jerry gets his joyful personality.

Sponsor A Child
Back to Love IN ACTION