The Hope Spencer team has worked hard to host the 5th annual Colors of Hope Color Blast. The participants had a blast and were encouraged with words of life! Click here to read the team’s previous blog.

The fifth annual Colors of Hope Color Blast is in the books, and great fun was had by about 250 kids! The runners were ages 8-12, with a few 13-16 year olds helping to guide them. Doug Van Hofwegen led the 2-mile race, from Pastor Sud’s church, around the airstrip, to the new Maliorette campus. Before the race, we served the kids boiled eggs, bananas, and Tang, and they were given a t-shirt, sunglasses and a headband. They were given an inspirational message about running the good race, and when asked, they responded that they were running “Pou Jezi” (For Jesus). Along the route, the runners were sprayed with powdered paint in various colors. At the end of the race, a live band provided music, the Spencer Team sang a couple of songs, and a speaker gave a message about listening to God, instead of listening to the world. They were served lunch, prepared by the Maliorette staff and some of the parent volunteers. Todd Brockshus spoke to the students, also. He told them they would each be receiving a Bible, and he explained it was truly a privilege and a blessing to be able to own one. He told them that in some parts of the world, people are put in prison for owning one. The Bibles given to the kids are the ones purchased by the Hope VBS offering from last summer.

The students from Sylvan were bussed to and from the race. Imagine an ordinary school bus, licensed to carry 45. Now imagine that same bus with 147 students and adults, including Karmen Brown, Lori Swanson, Shelly Helmink and Kent Means. 147!

We returned to campus tired, sweaty, hungry and very colorful! Showers are such a blessing, aren’t they? After all the fun and fellowship, the bottom line is this: today 250 children received a Bible of their own. They have the Word of God in their hands, in their homes, and hopefully in their hearts! Bondye bon! God is good! 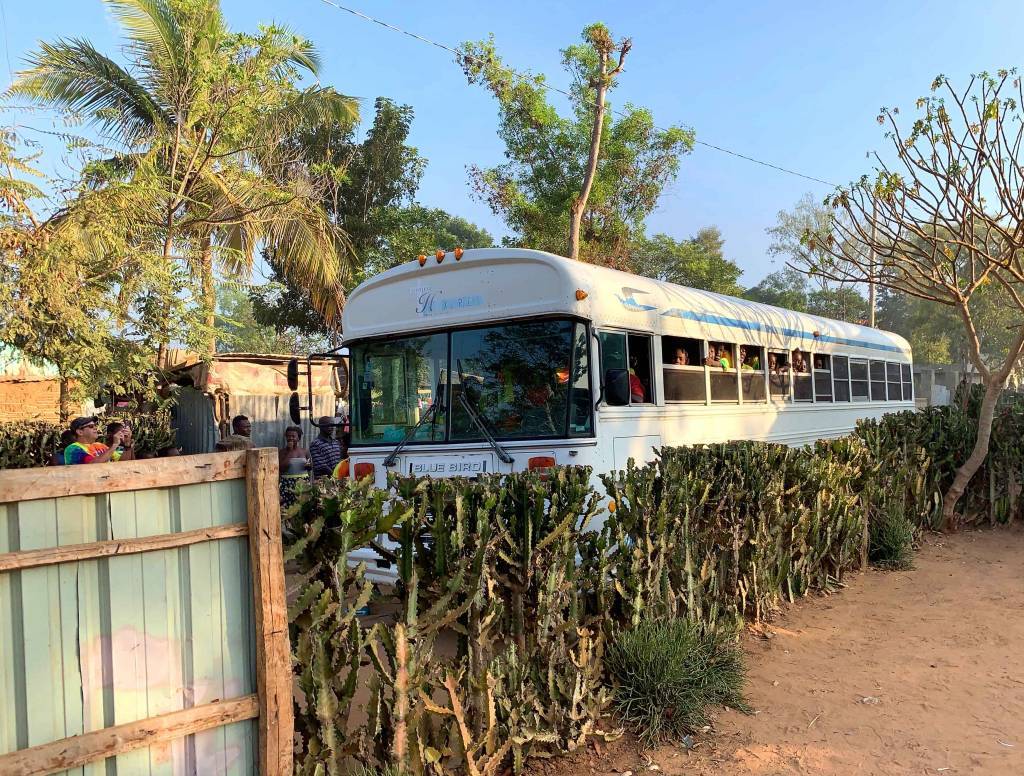 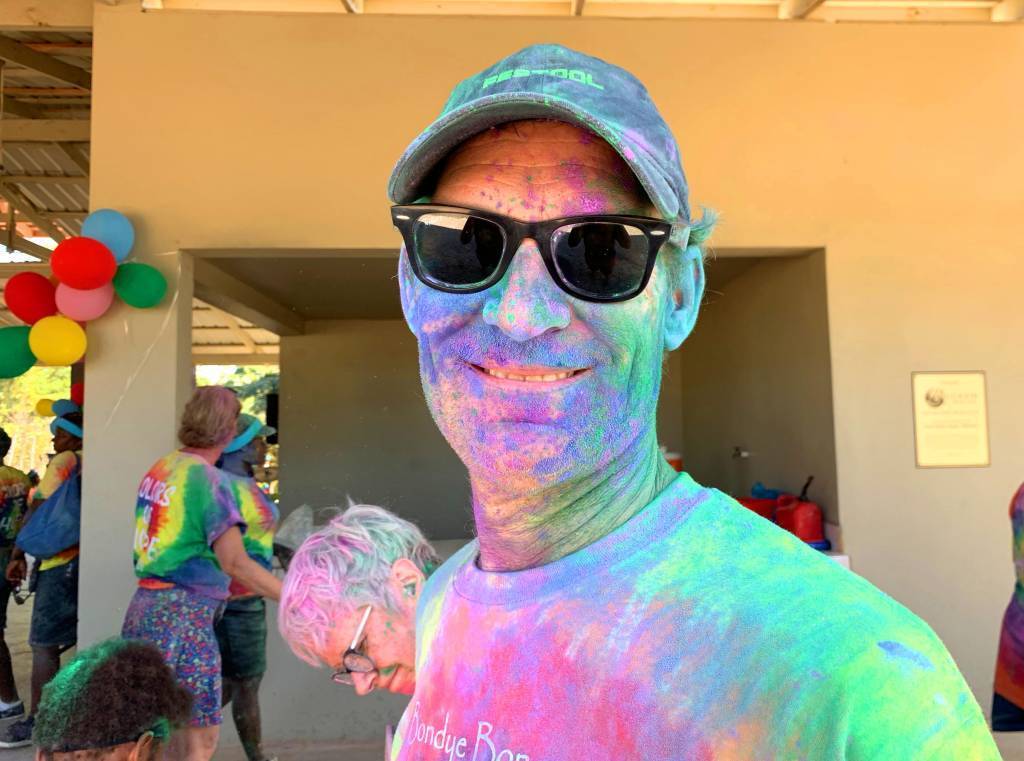 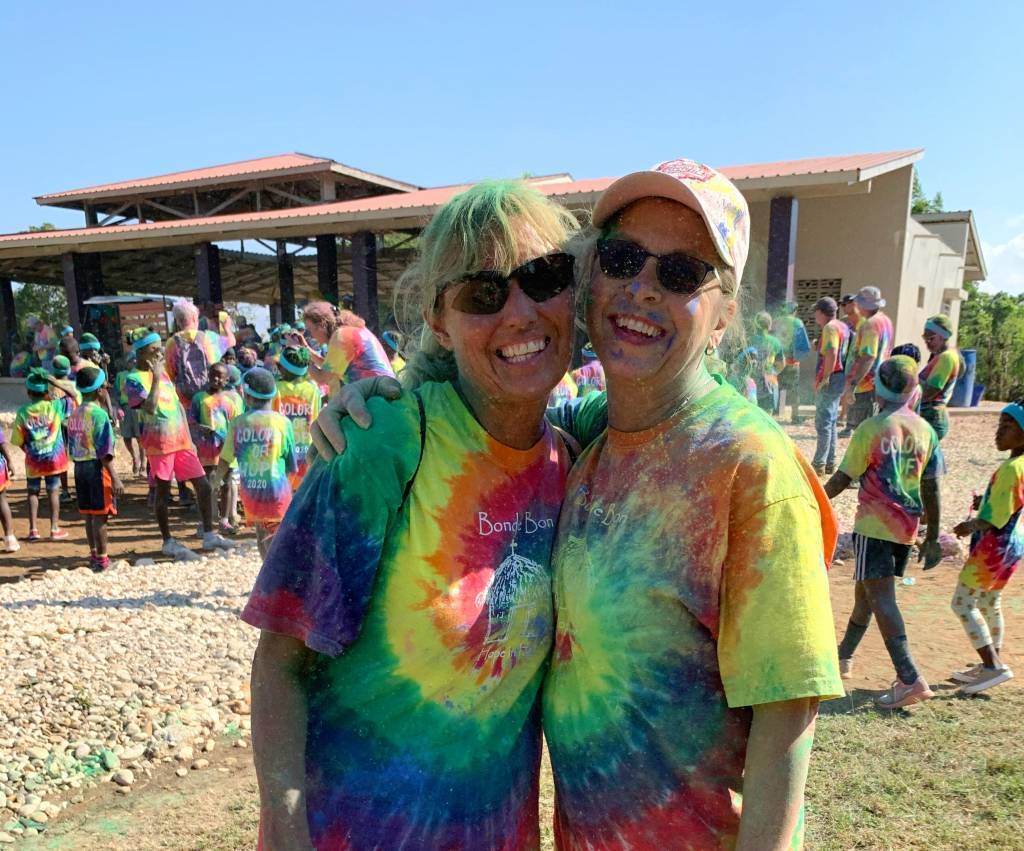 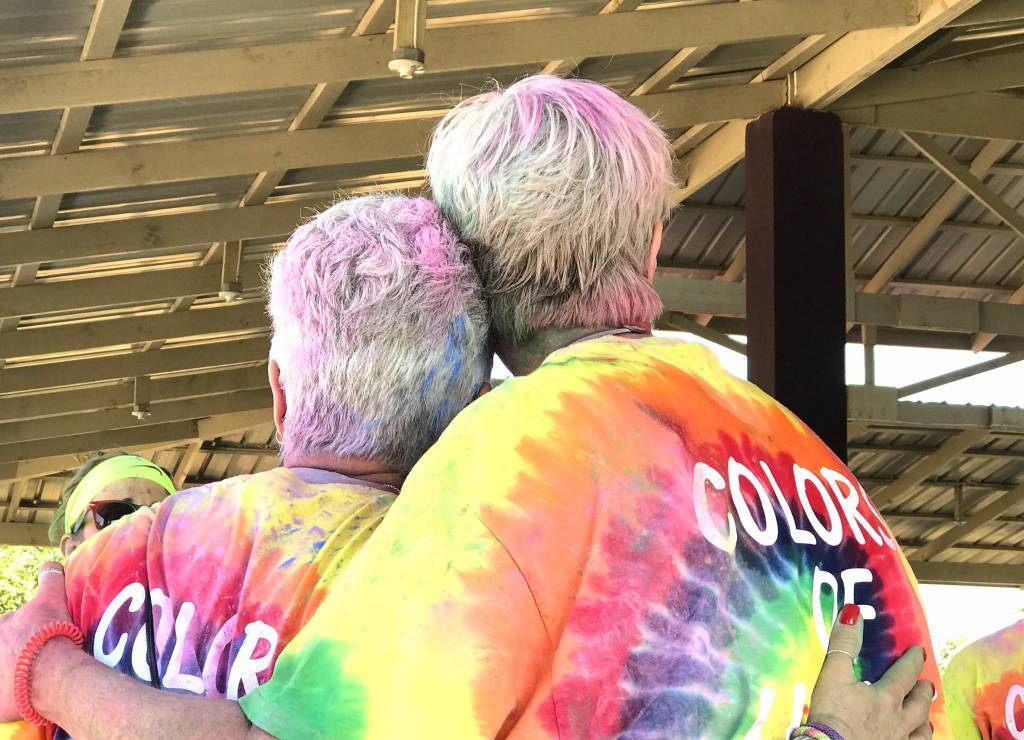 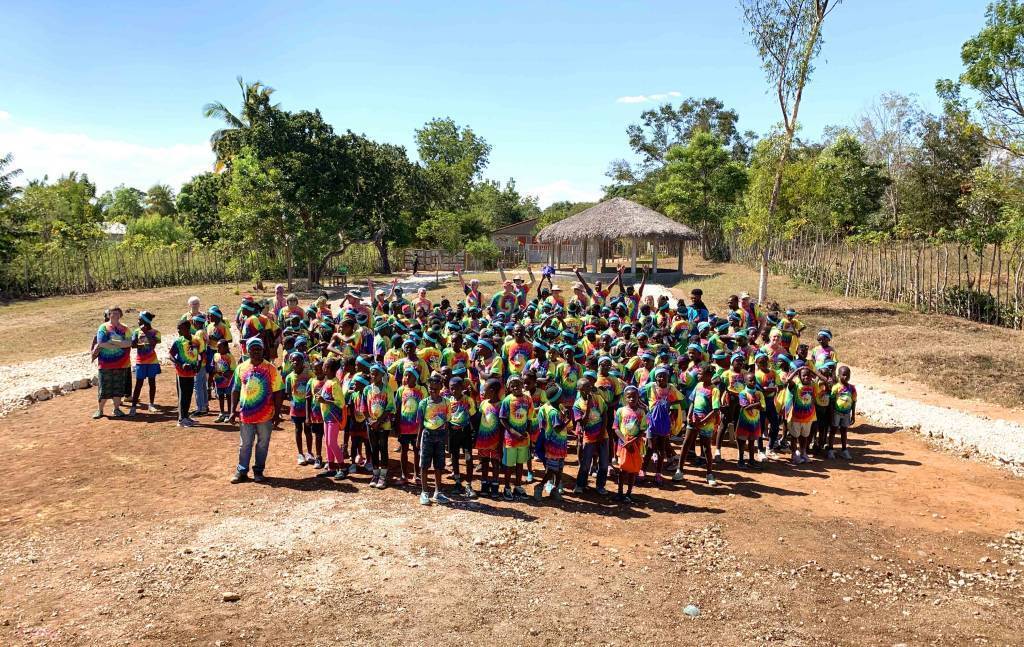