Regan and Hope from Cumberland University studied for months before coming to Haiti in order to best prepare themselves for the journey they were about to undertake. No amount of studying could prepare them for what they saw upon setting foot in Haiti. None of the books they read warned them of the swirl of emotions they were about to step into. Walk with these women as they process through their findings.

Today at 6 am, we left our comfortable homes in Tennessee to venture out into a country that we had never seen or experienced anything similar to (with the exception of a few of us). Going into this trip, I had no idea what to expect. Being from Montana, the most poverty I had ever witnessed was on Indian Reservations. When preparing for this trip, I tried to keep as open of a mind as possible. I chose to focus on the history and its lasting impact on Haiti rather than the landscape and even the poverty. I didn’t want to make assumptions that would eventually be proved wrong or right. I wanted to see Haiti with a completely clean slate. In retrospect of the last couple months, I feel no amount of research on the poverty or landscape would have come close to preparing me for what I experienced today.

Obviously coming into a third world country, I knew it would eventually make me feel guilty, thankful or whatever you want to call it for all the things I have back home. I believed it would probably be a couple days before that feeling hit, once I was submerged in the culture. That hypothesis was proven wrong, immediately after leaving the airport, and the feeling only grew as we continued our five-hour drive to Many Hands for Haiti. We drove through the mountains, passing small villages scattered with decaying buildings, shacks and people everywhere.

One thing that really stuck out to me about today, and has continued to occupy my thoughts was a comment made in our van. A girl made an observation about a young boy whose hair had a reddish glow to it. A returner then began to explain to us that it was one of the many signs of malnutrition. A boy no more than 4 years old was already beginning to reap the consequences of poverty. As we drove along, the only thing I could focus on was each Haitian’s hair or if they had a “pot belly” (another sign of malnutrition). 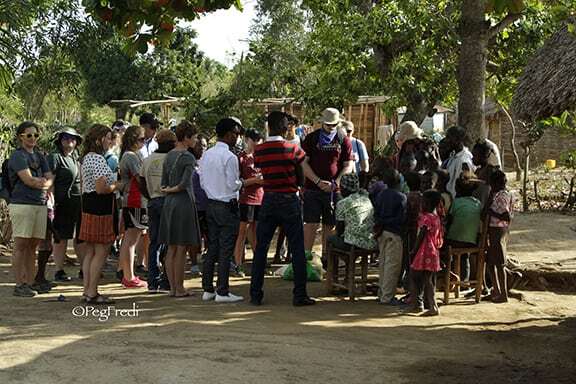 I began to make more observations about how each Haitian we passed on the street had a smile on his or her face. Most of the time they would even stop, smile and then wave at us. They seemed genuinely happy with their lives. After noticing this and how each one warmed my heart, my guilt began to turn to gratefulness. All I wanted to do was thank God for all the things he has blessed me with thus far. Especially this trip. These Haitians have so little, but they are still able to be grateful for what they have and smile through even the worst of situations.  I have been in this country for 10 hours, have not even carried on a conversation with a Haitian yet, and they have managed to already put a massive change in my heart. I cannot wait to see what the next 9 days have in store for us as a group and all the things I am able to learn from these beautiful people, their culture and their current situation.  My biggest hope for this trip is that I am able to make a quarter of the impact on their lives that they have made on mine only 10 hours into this trip. 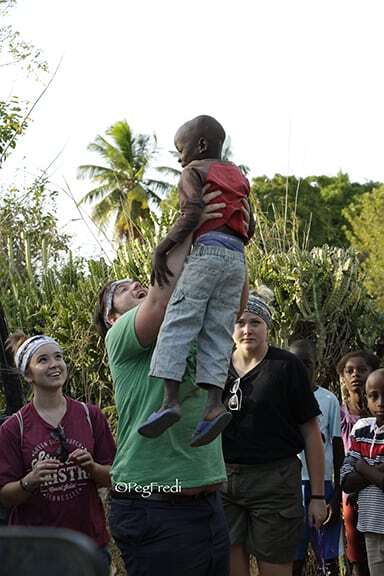 Haiti, the nation of poverty and sadness. This is what the news will tell you. You will be told of all the bad things about Haiti but no good. When I signed up for the Haiti Leadership class I have only heard of Haiti being a disgusting and fowl place where people who live there do nothing. This is completely false. Haiti is a beautiful place where the people might not have much, but they do so much with what they have. I saw a person who created a stick welder out of a car battery. These people are so extraordinarily gifted in creating something out of nothing. Haiti is looked as a place that is not beautiful. Haiti is very beautiful with all of its mountains, calm wind, hot temperature, and starry skies. When I was coasting over the clouds of Haiti I couldn’t see much. As soon as the plane started to dip down and went under the clouds I was blown away by its beauty. I saw the beautiful bodies of water and the huge mountains that seemed to pierce the sky. 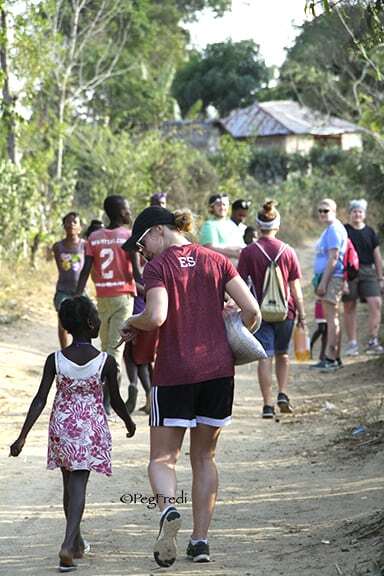 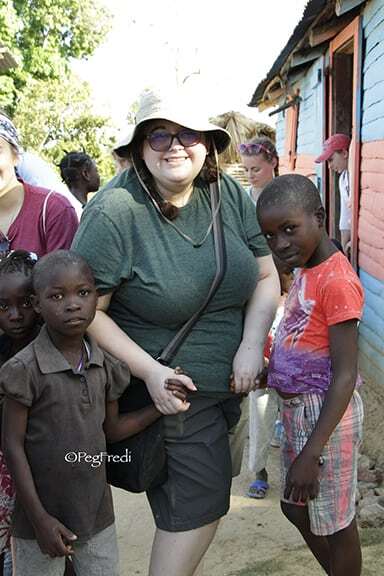 When we landed in the airport I got passed security and started hearing a band of drummers and guitarist playing music as I walked down the halls and saw so many hand-painted pictures, I started to gain a sense of vibrant life and an energetic environment. A few Haitian men grabbed our bags and carried them for us and even loaded them onto our cars. They didn’t have to help us, but they did.  Eleven members of our class piled into a van and we were all crammed pack.  Every other car was also extremely packed. People even hung on the outsides of the trucks and cars. As we kept driving, I saw tons of people driving in the hectic but safe streets. There was barely ever one person on a motorcycle. There was always at least two and the majority was three on a smaller motorcycle. There was never a car with only one person in it. There were always a few people in the car and tons on top of it. They all worked together in a single team by carpooling everywhere and helping each other out.

I saw tons’ of kids smiling every time we passed. The children would see us and wave and get the biggest smile on their faces. We continued driving and I saw so many smiling faces and barely any sad faces. Haiti has gained this amazing ambiance. It seemed so welcoming. This was such a good thing to see and feel because it completely contradicted what other people have told me. Haiti is such a beautiful, extravagant, unique, amazing, and calming experience so far. Many Hands For Haiti welcomed us into their home and two Haitian women welcomed us with cooking. They made us feel as if we were at home with open arms.  As I sat on their balcony and looked at the videos I had taken and the building around me, I started to feel this overwhelming sense of calmness, happiness, and contentment. I know it has been only one day, but this beautiful country is such an eye-opener and a unique experience that I know this will not be my last time in this misrepresented country. These people here are no different from you and I. The only difference is that they were born in Haiti and I was born in America. 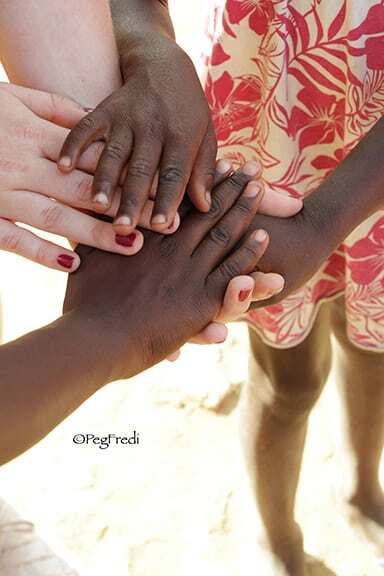 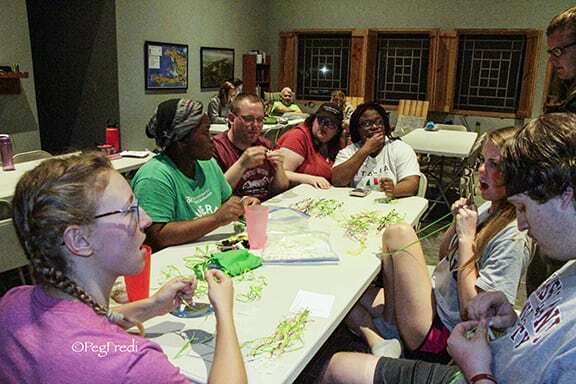