He Can Handle It 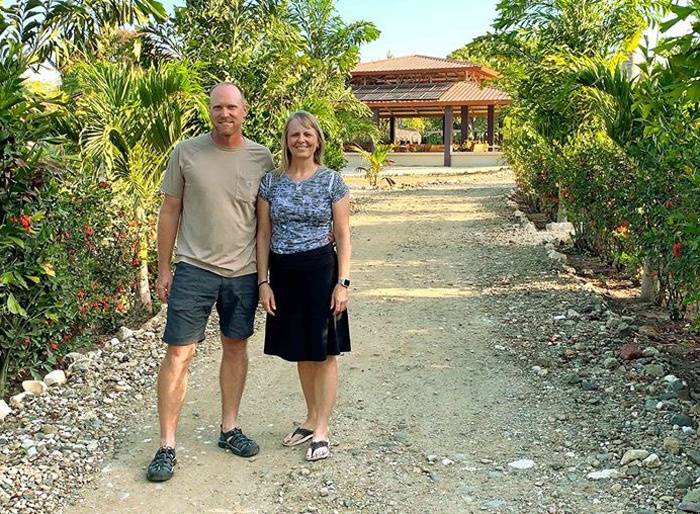 Greetings from Haiti! The last time I shared from here, Tom and I were working as Temporary Managers for Craig and Christi as they were on their furlough. A year later, here we are living and serving in Haiti as the new Directors of Agronomy and Education, respectively. What a difference a year makes!

After Darryl and Shelly announced that they were leaving their positions in Haiti to move on to other things, Tom and I felt that God was prompting us to commit to a more full-time role here. By that point, we’d been working with Many Hands in some capacity for over three years. We both felt that the next step should be to fill the soon-to-be empty positions and apartment that Darryl and Shelly were leaving behind.

So, after much contemplation and prayer, and a little encouragement from two quotes I came across (see below — coincidence? I think not!), we made the commitment and then told our family and friends. For some reason, no one seemed surprised by our news. “Oh, we knew you’d end up there sooner or later!” was what we heard from many people. I guess they knew something we didn’t!

Whatever you’re good at do it well for the glory of God and do it somewhere strategic for the mission of God.
JD Green
God did not call you to missions because you could handle it. He called you because He could handle it.
Jamie Erickson 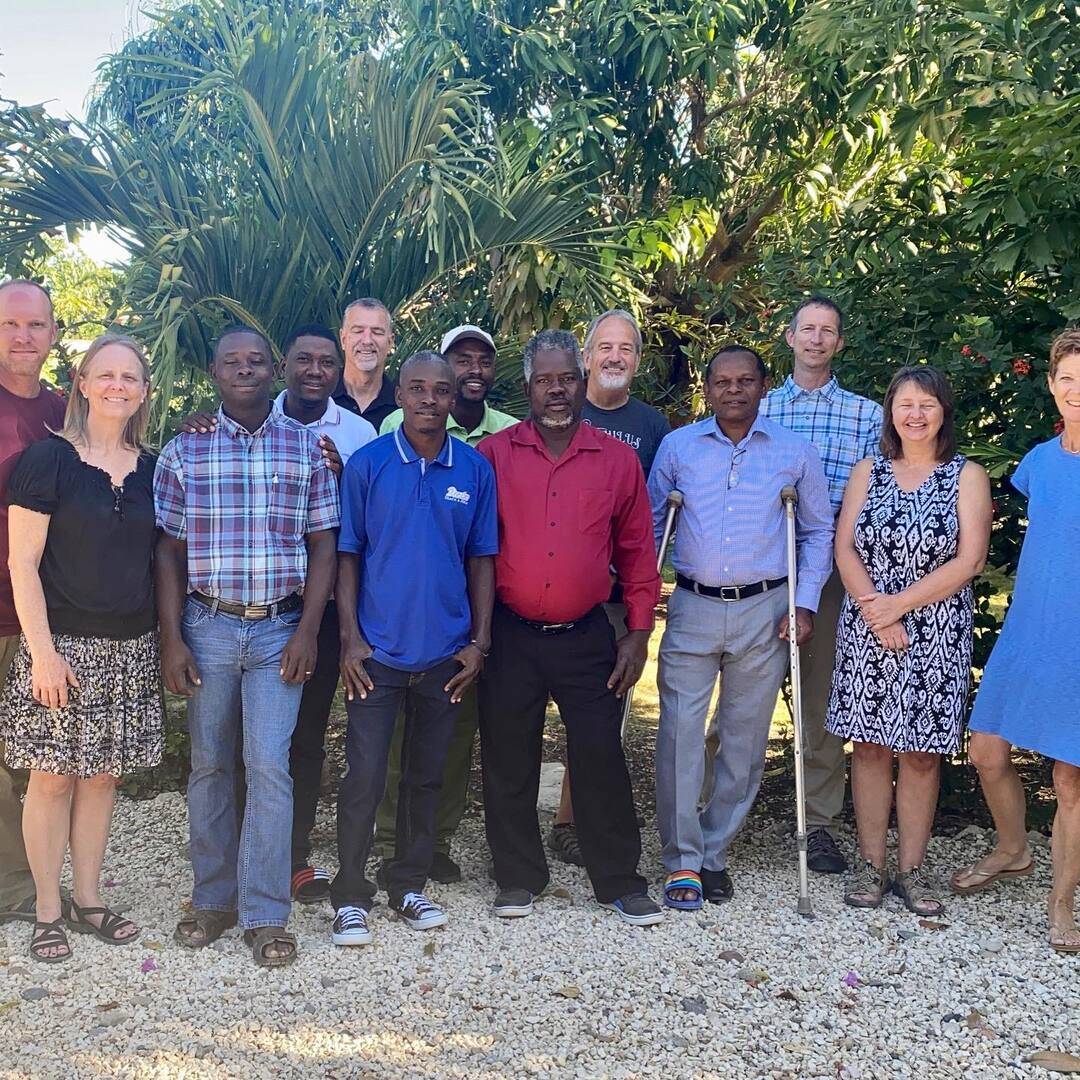 Before we left Iowa in February, we helped to send a shipping container of needed supplies for the organization down to Haiti, which included many boxes labeled “Dent” that we should be getting soon. After we get them, we can begin moving in and making this place our second home since we will be here for longer periods of time now. 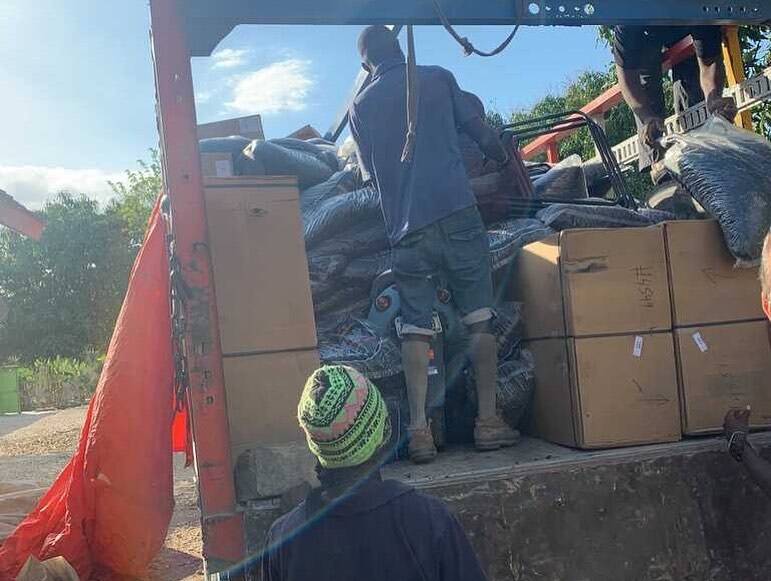 Tom still plans to do his spring and fall farm work, so he won’t be in Haiti as often as I will. There will be times when we will be separated, but we are used to that after four years of me coming to Haiti. With God’s grace, we’ll make it work.

Since we’ve been here this time, we’ve spent some time with Darryl (he was both the Director of Education and Agronomy) transitioning in to our jobs. He gave up his desk for me and handed us his keys to everything right away. We were off and running from day one since Darryl proclaimed us the new directors as soon as our plane landed in Pignon. And just when Tom was figuring things out, he had to leave for Iowa! I’m still here for another month. 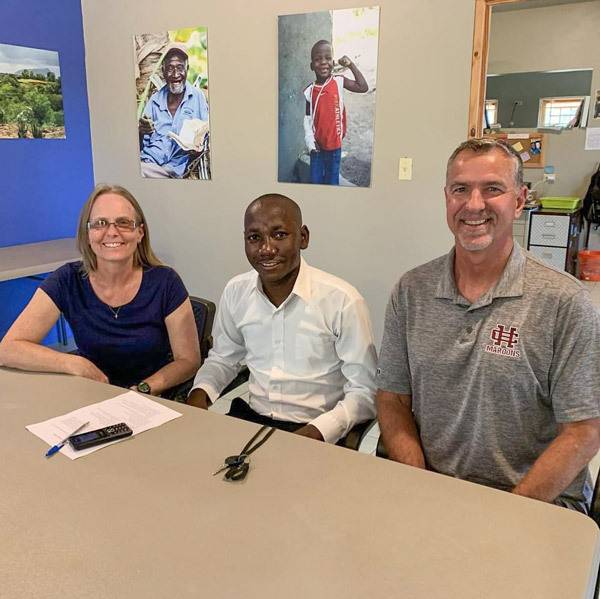 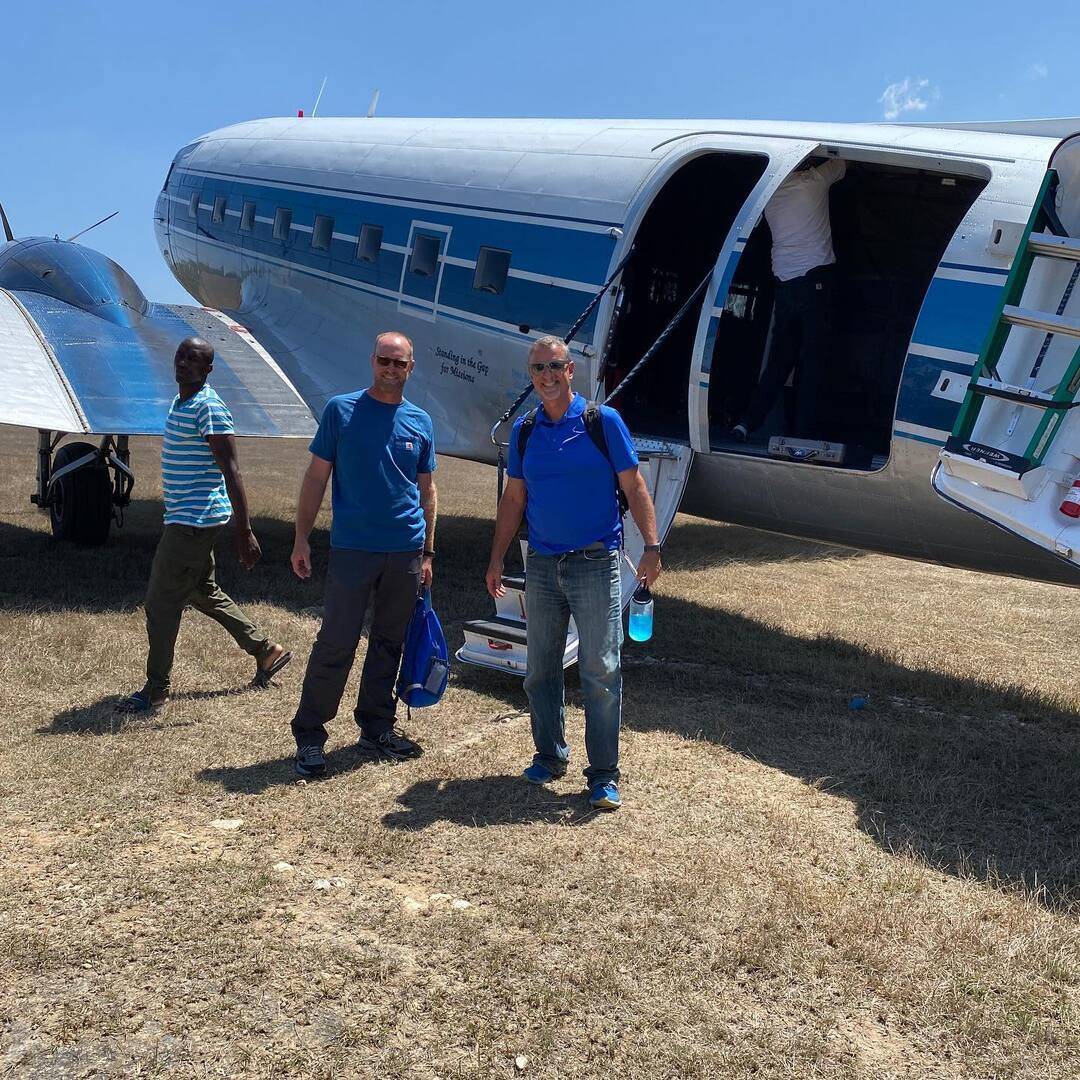 While here, Tom started right away to meet with farmers who were doing test plots for our seed corn project. They planted several fields of corn on our campus that are already coming up, although he’s not here to see it. I’ve been overseeing the school and have hired a new principal and third grade teacher for next fall. Our school is seeking to get it’s official license, so the inspector from Pignon came to visit us the other day. All was good and he was very impressed by our school and campus. He congratulated us many times. So all that seems like a good start to our new jobs. 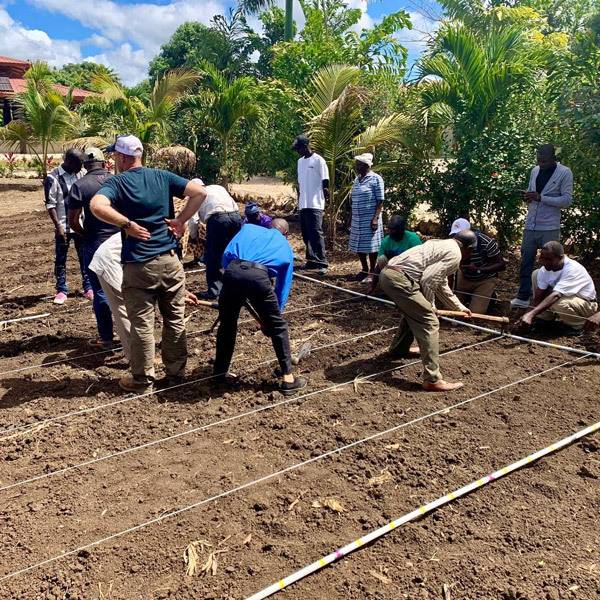 However, we’ve been working in Haiti long enough to know that not everything always works out great. We’re expecting tough times at some point, but we know that God works it all out for our good and his glory. We will trust in Him to be with us whether we are in Haiti or the United States because He is faithful. He is the one constant in our life and we trust in Him to help us live in two worlds. We are blessed to be surrounded by brothers and sisters in Christ wherever we are.

We are thankful that God showed us His direction for our lives and that Many Hands was so welcoming. We feel at home here and hope to be able to continue the work started by many others before us. It really does take many hands working together to be successful. Please pray for us as we are getting used to our new roles here and for our family at home as they get used to us not being around as much. 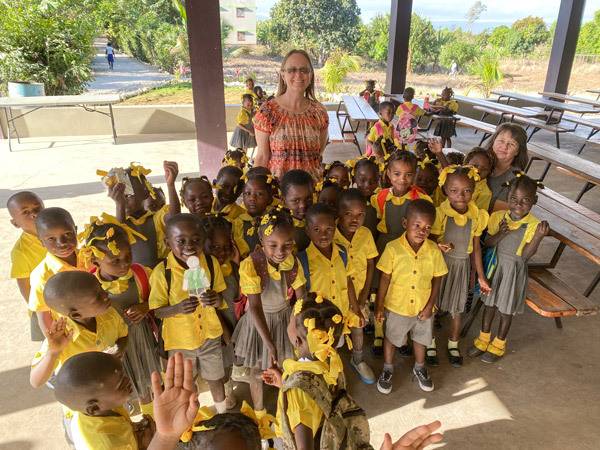 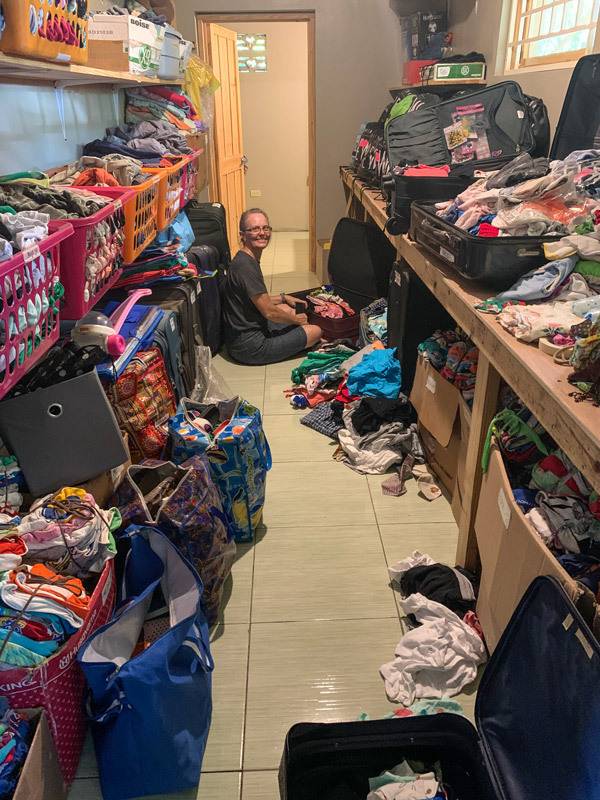