In 1998, Tim Brand, a recent grad of Pella High School in Iowa, joined a church group to help build a new school for the Christian Mission of Pignon in Haiti. Not only did this trip change Tim’s perspective on God’s global heart — it changed the trajectory of his life.

Throughout Tim’s college career, his mind and heart kept returning to Haiti. One night, he was praying about the direction of his life and he heard a voice say to go back to Haiti. The next morning, he received an email from a mission team leader to be a college mentor on an upcoming trip. He agreed, and at the end of that trip, made a covenant with God to be involved in Haiti in someway for the rest of his life.

When he met his future wife and explained that his life and Haiti were inextricably intertwined, she agreed to accompany him on a trip in 2002. She fell in love with Haiti just as quickly as she fell in love with Tim, and a supportive partnership was created. 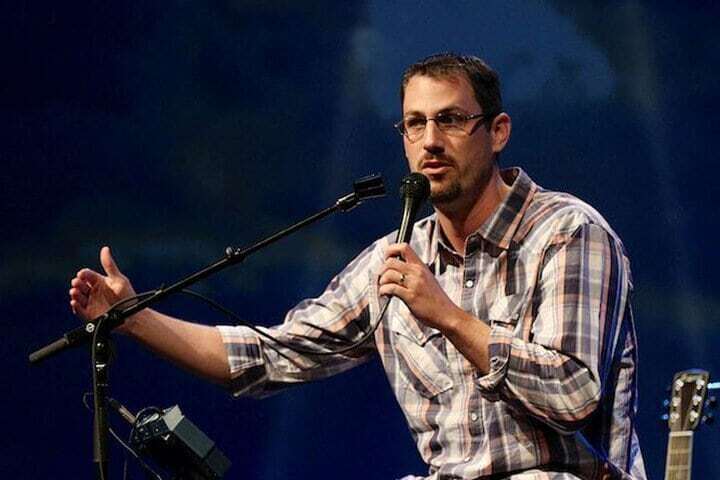 While working on a master’s degree in business, Tim realized that he could leverage his business skills for nonprofit work. He formed an association of Iowa churches already serving Haiti, encouraging them to work together for the greater good and build upon efforts rather than replicate them. He strived to establish best practices for projects, create life-changing short-term mission trips and improve financial stewardship.

Tim continues to work tirelessly to bring life-transformation to the people of Haiti and the United States, as we walk alongside the people of Pignon. 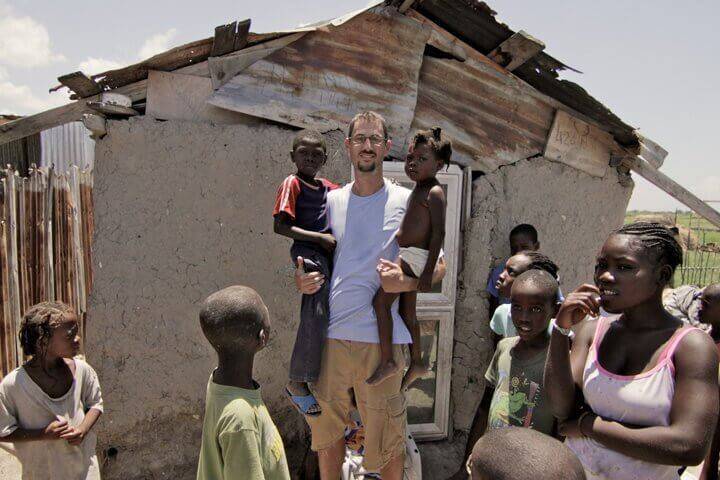 You can read Tim’s weekly blog “Standing on the Shoulders” here.

Standing on the Shoulders