Meet Micul Pierre! He is the new school director in Haiti and will direct the two schools on our Sylvain campus: The School of Light Preschool (PS1, PS2, PS3 grades) and the Sylvain Christian Grade School (eventually going through 9th grade). Before joining Many Hands, Pierre studied Education Science and Developmental Science. He is completing a Master’s degree in Management of Territorial Communities this year. He also worked for several other Haitian national and international non-profits in the education and development field in Pignon and Hinche, working as a professor, principal, director, and teacher trainer. 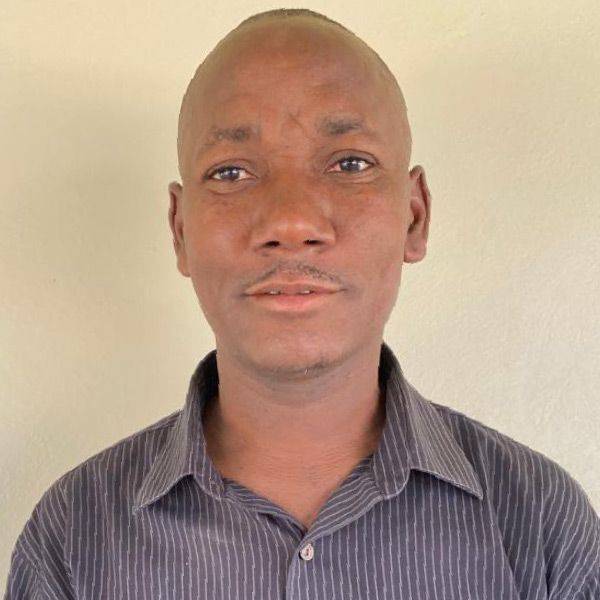 Pierre will help the Sylvain campus schools achieve full school accreditation through the State and the Ministry of National Education and Vocational Training (MENFP). If our schools are not licensed, the State can close them at any time. Pierre said, “If that happens, the community of Sylvain will lose out on one of the best things Many Hands is doing for them and that can truly change the lives of people living in Sylvain and the surrounding areas.” Pierre will also be the link between Many Hands and the community. Pierre noted, “I will continue to explain to [the community] the role and importance of schools in community transformation and encourage [the community] to take an active role in the school.”

As far as plans for the school, Pierre has big goals! He wants to see the school become the largest in the area and in the country. His goal is for the school to train students to be “honest, helpful citizens who are ready to engage in all that can enable us to change Sylvain, Pignon, the country and the world.”

Pierre was born in Pignon, Haiti. He has lived in Sylvain since he was married in December 2017 and he has a son and daughter whom he and his spouse adopted last year. Pierre shared, “What I will love most about this job is working with the entire team. With them, I am very confident that I will get the results I wish for. We will have a great and very beautiful community where life will reign in abundance as God wills.”