Tim Harms, MH4H Discipleship Coordinator, has spent the last 2 weeks in Haiti working on team and trip development. Moved by the example of our staff on the ground, he shares his testimony of these un-sung heroes.

Who am I referring too? I’m referring to the man who rides his motorcycle for hours on dusty, bumpy back roads to give a hug and a prayer. I’m speaking of the woman whose first name is Christi and last name is apparently “my good friend.” I’m thinking of the man who is recently married, has ten kids already, all orphans, pastors two churches and has another full-time job. I’m talking of single women who learned a new language and moved to another country to share the love a Christ with the hurting and the lost. I’m referring to the guy who spends his days serving by teaching others, even though it would probably be easier to just do it himself. 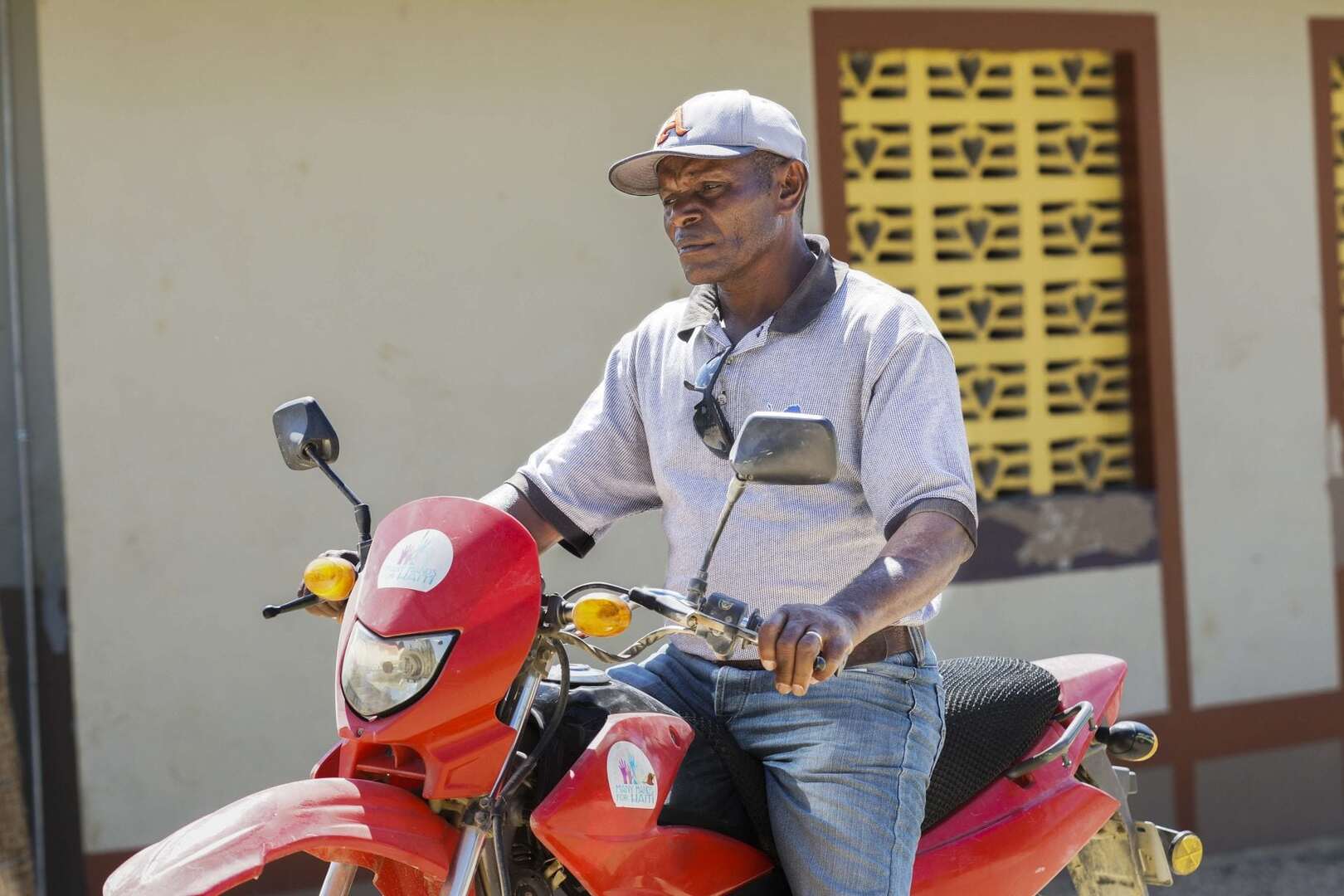 Over the past week, I’ve had the opportunity to get to know these people and I am humbled and honored to call them my co-workers. They would never brag about themselves or draw attention to what they are doing, which is precisely the reason I want to. You need to know them. You need to know what they are doing on a daily basis for the kingdom of God. You need to be encouraged that in a dark and hurting world there are people tirelessly, steadily, passionately spreading the gospel of Christ. Even now, there are people in Haiti that don’t know what it is like to live with electricity or running water; they’ve never taken a warm shower or watched a Sunday afternoon football game, and yet they know God. And let’s be clear, they don’t just know of Him, they KNOW Him. My coworkers did that. They took the gospel over the dirt road, through the river, down the trail and to the mud hut that was hidden behind the cactus fence and housed a family of seven that had never heard of the one true God. Now that’s a hero! 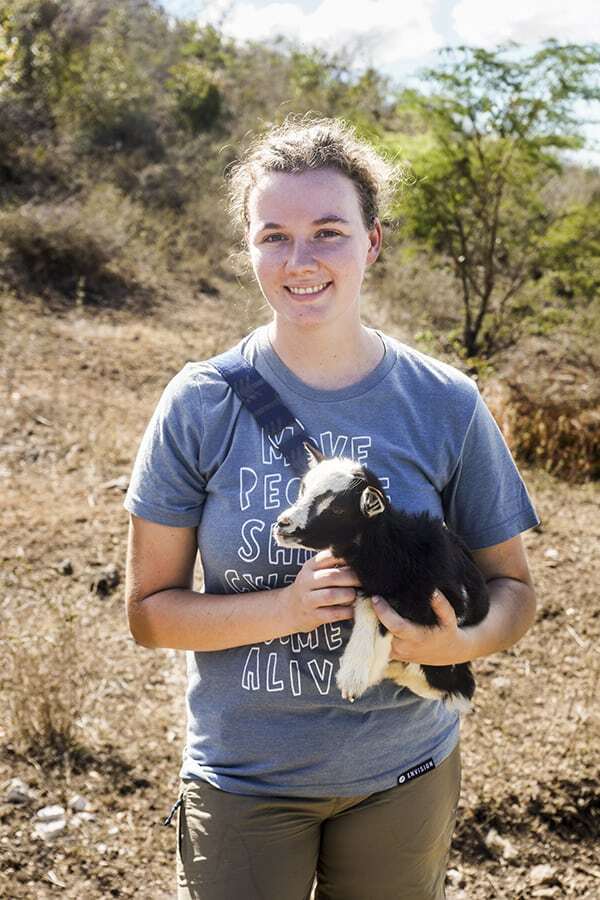 Crazy you’ve never heard of them right? Not really. They’re not trying to sell merchandise or build a brand. The One they follow asked them to love mercy and walk humbly. They are too busy spreading the gospel to have time for a celebration tour. Where they live camera crews don’t want to go. It’s hot. It’s dusty. Almost every single thing you need to do is hard. There’s no glitz, no glamour, no bright lights. And I’m glad because that tells me what I’m watching is not a show, it’s the real deal, and I’ve been inspired. Inspiring, isn’t that what a hero should be? If you don’t know the people pictured in this post I pray you get the chance to meet them at some point. They are truly inspiring.

One quality many heroes have is an obsession with one thing. Some obsess with putting a ball in a hoop, or a net, or a hole, or through some posts; others are obsessed with physical training, combat training or mental toughness. These heroes are obsessed with the gospel. It is this obsession that allows them to answer the same simple questions a hundred times a year for a hundred different people. It’s this obsession that gets them up early and lays them down late at night. This obsession is what drives them to leave family, friends, comfort, and familiarity. They are so consumed with this one thing that they have given up all the world is offering so others can join them in an everlasting eternity of worship to our Creator. 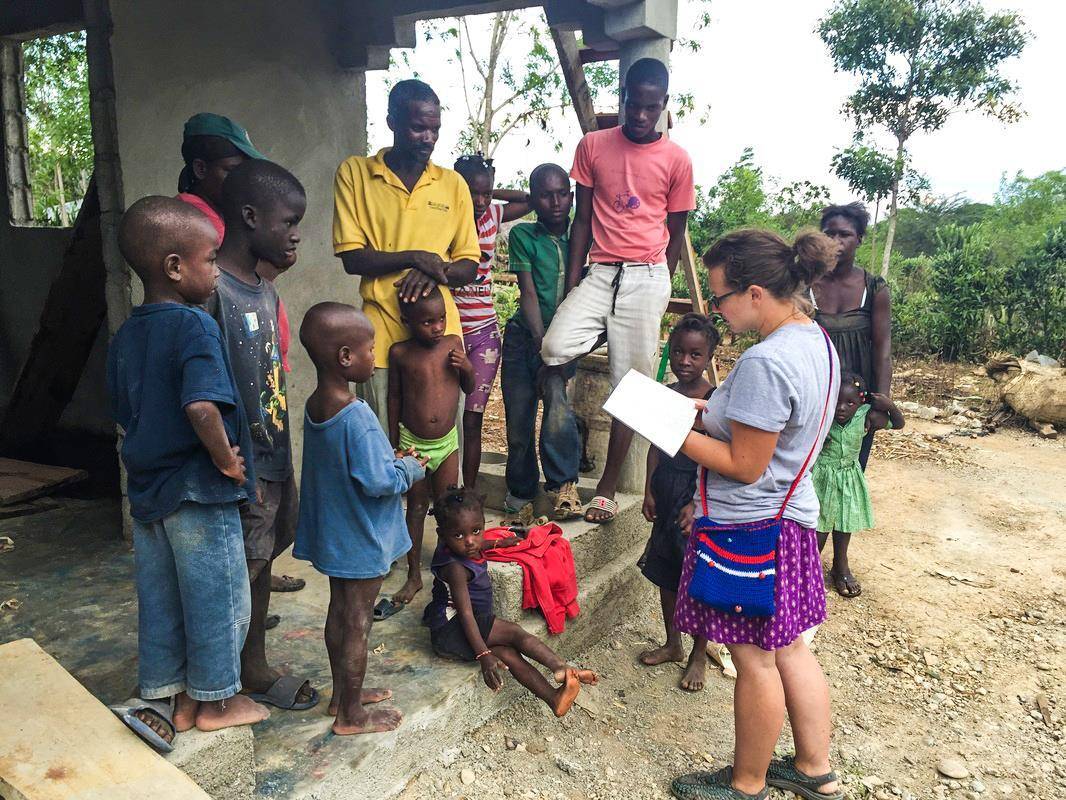 So I encourage you, print the pictures on this blog. Make posters, put them on the fridge, tell your kids about them, tell your church about them, something…anything. These are heroes. To be in awe of what they are doing is to be in awe of the One who created them and who has consumed them. These men and women have every right to say, as Paul did, “Follow my example as I follow the example of Christ.” I’ve had a blast this week. Rubbing shoulders with your heroes should be an amazing experience, and this one has lived up to the hype!