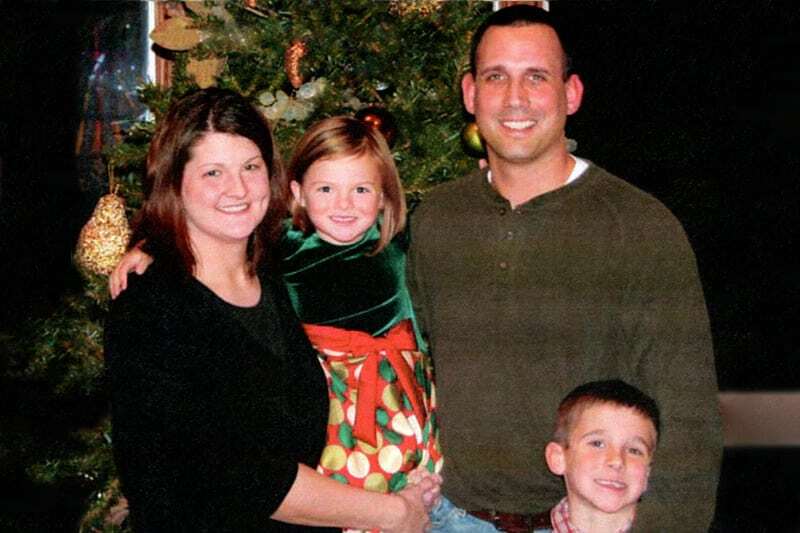 “Then, a sword appeared, and the tip of the sword pierced the darkness, causing, for the first time, the darkness to be broken.”

Jared and Stacey went on the first mission trip Catie and I led in June 2007. Before signing up for the mission trip, there was a man from Haiti who came to Third Church to play the drums and spoke about Haiti. Both Jared and Stacey felt something stir in their soul and agreed to go on the mission trip that summer for their 10 year anniversary. During that trip, this stirring grew stronger and upon returning to the U.S., asked to meet to discuss what this could mean in greater detail. During these conversations, we explored the need to have someone full-time in Haiti, to help the short-term mission teams and bring financial accountability to the in-country projects. Before making this decision, a group of family and friends committed to 30 days in prayer, meeting on four consecutive Sundays to do corporate prayer, and continuing with individual prayer throughout the week. During one of those corporate prayer times, we were asked to be still, close our eyes, and let God put images in our heads for confirmation of this calling. During this time of prayer, I was a given a very clear image God, verbalizing this image to the group after our time of silence.

“Without them swinging the sword of truth, Many Hands doesn’t become what it is today.”

John the Baptist was a fascinating man and played a special role the coming of the Christ. Before Jesus fulfilled the prophecy of Isaiah as the Messiah, John the Baptist prepared the way of the Lord and made His paths straight (Matthew 3:3, quoting Isaiah 40:3). John regularly pointed people to Christ, showing courage by rebuking religious leaders and calling sin, sin. He was the bleeding edge of a sword piercing the darkness in Israel, who as a nation, hadn’t heard from God for over 400 years. He fulfilled his mission by baptizing and continually making paths straight for the Kingdom of God to come. This special mission cost John the Baptist his life, being executed before Christ’s mission was fulfilled.

Similar to John the Baptist, the Nikkels paid dearly in fulfilling their two-year commitment to pierce the darkness in Haiti. It was an incredibly difficult two years, with conflicts from Haitian partners, the 2010 devastating earthquake, a failed adoption attempt, and not enough support from the Many Hands for Haiti organization for a couple dealing with this level of daily conflict. The leading edge of a sword is the first to get worn down, and it needs protection and to be re-sharpened before making another swing. We didn’t do a good enough job protecting Jared and Stacey. It wasn’t intentional; we were young and ignorant about long-term mission work in a country like Haiti. Jared and Stacey came back confused, hurt, and not understanding why they were called to Haiti. They hadn’t seen the mission fulfilled in the way we all .

I can say now with certainty, the vision given in 2007 is being fulfilled in 2018. Jared and Stacey were the of the sword, striking the first blow against the darkness. It was a bold and powerful charge. That first blow allowed others to come behind them and plunge into the cracked darkness, allowing more and more light to flood in and drown out the darkness. Without them swinging the sword of truth, Many Hands doesn’t become what it is today. 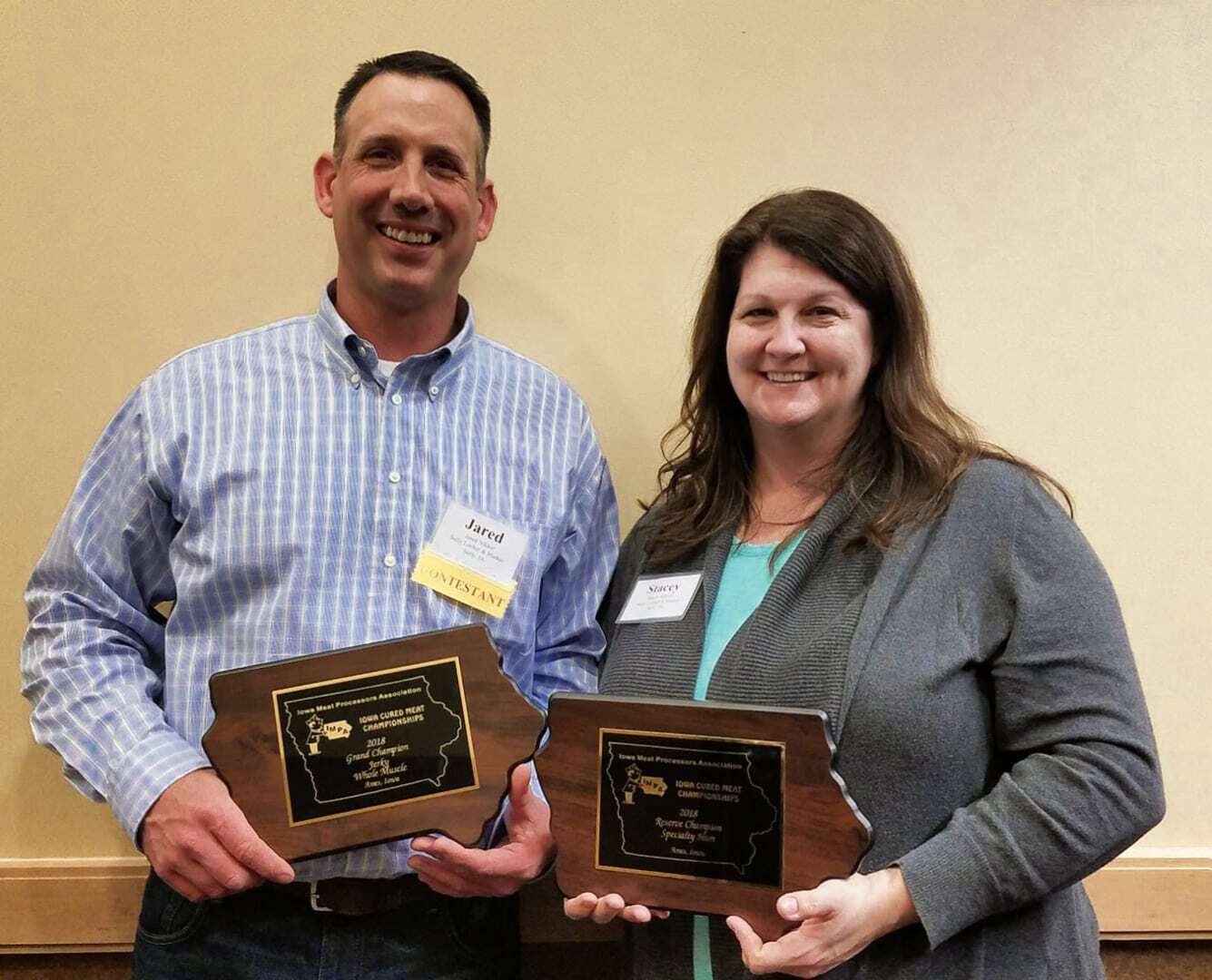 Jared and Stacey with their Iowa Cured Meat Championships awards.

Many Hands for Haiti stands on the shoulders of Jared and Stacey Nikkel, who were the first to step out in faith and pierce the darkness in Haiti. Their perseverance in serving during those two years was admirable and showed us the level of commitment needed for long-term change. Upon returning home, Jared and Stacey bought a meat-locker business in Sully, IA. After a few years of running the business, a fire burned down the entire business. The insurance on the building wasn’t enough to rebuild an new building, as the modern building codes for meat processing made construction way more expensive than their old, grandfathered building. But, after much prayer and support from the community of Sully, they took another leap of faith, secured the needed funding, and rebuilt their business, opening again on November 17, 2017. And on February 17, 2018, the Sully Locker & Market was named the best of the best, winning the Grand Champion award for beef jerky in the state of Iowa. They now have a beautiful building, serving the needs of their community in the Sully area. Praise God. We are forever grateful for Jared and Stacey’s fearlessness to take a huge leap of faith and fight for Christ in the darkness.