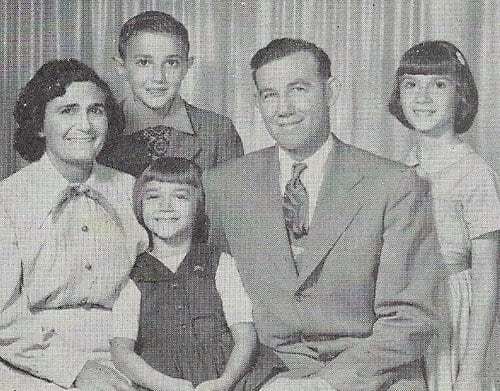 The Lord said to Abram, “Go from your country, your people and your father’s household to the land I will show you. I will make you into a great nation, and I will bless you; I will make your name great, and you will be a blessing. I will bless those who bless you, and whoever curses you I will curse; and all peoples on the earth will be blessed through you.” So, at 75 years old, Abram took his wife, Sarai, his nephew Lot, and all the possessions they had and set out for the land of Canaan. (Genesis 12: 1-5)

Little did Abram, later to be Abraham, know of the highs and the lows, the trials and the triumphs, that this calling would have on his life. After 25 years, God did bear him a son with Sarah (formerly Sarai), creating the line of Israelites, later numbering as many as the stars in the sky. For those of us who follow Christ, we can trace our beginnings back to Abraham, as Christ was born from the line of David, and the line of David started with Abraham. Even though none of us know Abraham personally, he has had an impact on our lives, whether we know it or not. So it is with Oran and Arshallos Bell.

“Pastor Bell was tough, with high standards…Pastor Bell helped me so much.”

In 1947, Oran and Arshallos Bell went to Haiti with a four-year-old son and two-year-old daughter. Three years later, they would have another girl, born in Haiti. Oran and Arshallos had a dream during their 40 years of field service in Pignon, Haiti: to establish an indigenous, self-supporting church that would evangelize the entire area. God granted them their desire, planting four churches in the North Central Plateau. Arshallos translated the entire Bible in story form for the Sunday school classes, as most of the people were illiterate with no Creole Bible (French only). By the early 1960’s, a Creole New Testament was printed using a manual typewriter and by the 1980’s, the entire Bible became available in Creole. Countless young leaders grew up under Oran and Arshallos’s teaching, moving to other areas of the island and starting their own churches. The name “Bell” is known for being one of the first in the region to bring the Gospel of Christ to a dark world of voodoo culture.

One day, I was sitting with Pastor Francois Romelus, the long-time senior pastor of Philadelphia Baptist Church in Pignon, and I asked him how he learned English. “Oh, I learned from Pastor Bell,” he exclaimed with a smile on his face. “Tell me more…” I asked. Francois went on to tell me there were pastors Oran poured into, such as Pastor Louis Constantine, Pastor Lucien (Caleb and Jepthe’s father, for those who know Pignon), Pastor Milius, and himself. They trained very hard, learning much about the Bible and sound doctrine to lead a church. “Pastor Bell was tough, with high standards. He expected much from us,” Pastor Francois told me. “Pastor Bell helped me so much.” 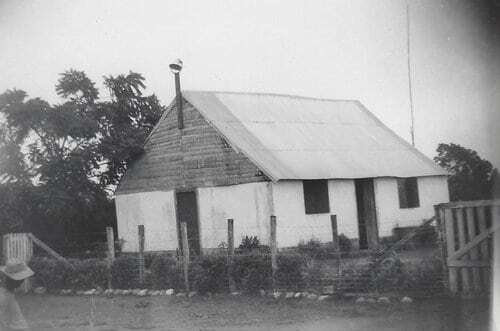 As I reflect on the Bell family, I’m humbled and overwhelmed with the magnitude of the seeds they planted. We owe a great deal of gratitude to them, as we work closely with Pastor Francois and Pastor Milius, both of whom were groomed and trained under the Bells. We’ve sought council numerous times from these pastors and I’m not sure we steer the right course without their guidance. In addition, the courage in the calling had to be great, as Haiti was virtually undeveloped at that time. Like Abraham going to Canaan, the trials and the triumphs I’m sure were pronounced, as they were pioneering new ground for the Lord. 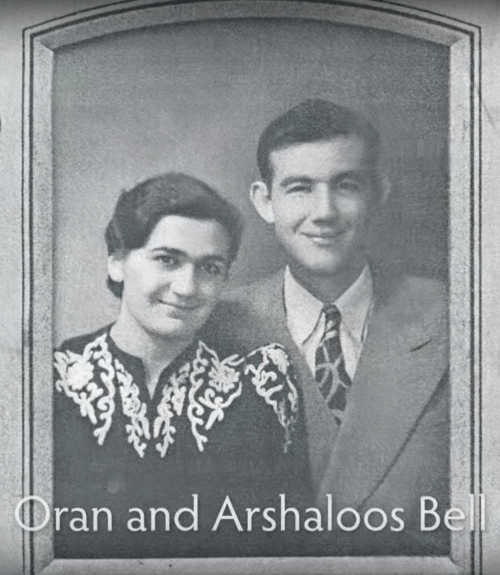 Many Hands for Haiti stands the shoulders of Oran and Arshallos Bell, the pioneering missionaries in Pignon, who planted and held a God-given vision for the Lord’s work for many, many years. Oran and Arshallos passed from this life into the eternal in 2003 and 2004. Most pioneers rarely get to see the fruits of their labor and how they play out over time. I pray the Bells smile when looking down at the greater Pignon area and the work the Lord is doing through so many following behind them. May we plant God-sown seeds to bloom for decades to come, carrying on the good work from a calling in 1947.