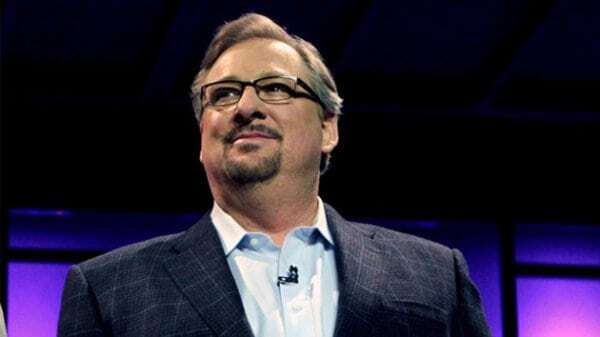 It is Thursday, August 11, 2005, and my wife and I are sitting in Willow Creek Community Church in South Barrington, Illinois, attending the Global Leadership Summit. The day had kicked off with Bill Hybels giving a wonderful opening talk, laying before us the concept of holy discontents, those things one just can’t stand and decides to do something about them. Then Rick Warren got up and rocked my world. After Rick talked, I scribbled on a piece of paper the concepts for a different way to do ministry in Haiti. Then, two years later, these scribbles became a white paper, and then this white paper became the founding pillars for the birth of Many Hands for Haiti. Let me share some of the insights of Rick’s talk, creating a firestorm of activity over the last thirteen years.

“God doesn’t do miracles to show off. He always wants to reveal something…”

In Exodus, it starts with Moses living in Egypt, taken in by the Pharaoh’s daughter and he had experienced the lifestyle that accompanied it. But, he was not an Egyptian, he was an Israelite. And the Israelites were in captivity as slaves for Egyptians, working tirelessly building pyramids and sweating in the midday sun. While watching an Israelite get beaten mercilessly by an Egyptian, Moses hit his boiling point, killing the Egyptian and burying his body. Soon, the Pharaoh had found what Moses had done, trying to kill Moses. Afraid, Moses fled into exile, becoming a shepherd.

One day Moses was out tending his flock when he noticed something – a bush that was consumed in but not burning up. As Moses approached, God called Moses and told him he was to free his people and lead them to the land of Canaan, the Promised Land. Moses went on to ask God, “What if they do not believe me or listen to me?” At which time  God asked him a question, “What is in your hand?” Moses replied, “A staff.” The Lord said, “Throw it on the ground.” Moses threw it on the ground and it became a snake, and he ran from it. Then the Lord said to him, “Reach out your hand and take it by the tail.” So Moses reached out and took hold of the snake, and immediately, it turned back into a staff.

As Rick explained, God doesn’t do miracles to show off. He always wants to reveal something through the miracles He performs. At this time in Moses’ life, he was a shepherd and the staff in his hand represented three things. First, it represented his identity. Most of us, myself included, get much of our identity through our jobs. When most people describe themselves, it frequently goes to what they do for a living type of answers. Moses was a shepherd and it was all he had at that time. It was his identity. Second, all of Moses’ income was tied up in his flock. There were no bank accounts or savings plans. The flock was his wealth and his only source of income. Lastly, the staff was his source of influence. As a shepherd, he led sheep – either by hook or by crook. And what did God ask? He asked him to throw it down. Throw down his identity, his income source, and his influence. And when he did this, what happened to the staff? It came alive and became something incredibly more than Moses could ever imagine. And when he picked it back up, it died. It turned back into wood, a lifeless, ordinary staff.

I hear God whisper, “What is in your hand?…Throw it down and I will make it come alive.”

Thirteen years ago, on the day I call Inspiration Day, God revealed to me a holy discontent. For me, God burdened me with this holy discontent to create life-change in people, whether they be Haitian families needing a foundation to build upon or an American who needs a burning bush experience to awaken their spirit. He then asked me the same question He asked Moses, “What is in your hands?” As I reflected on my story, my resources, and my unique qualities, I realized God had already put everything needed for this calling in my hand. I just needed to throw it down for God to make it come alive. 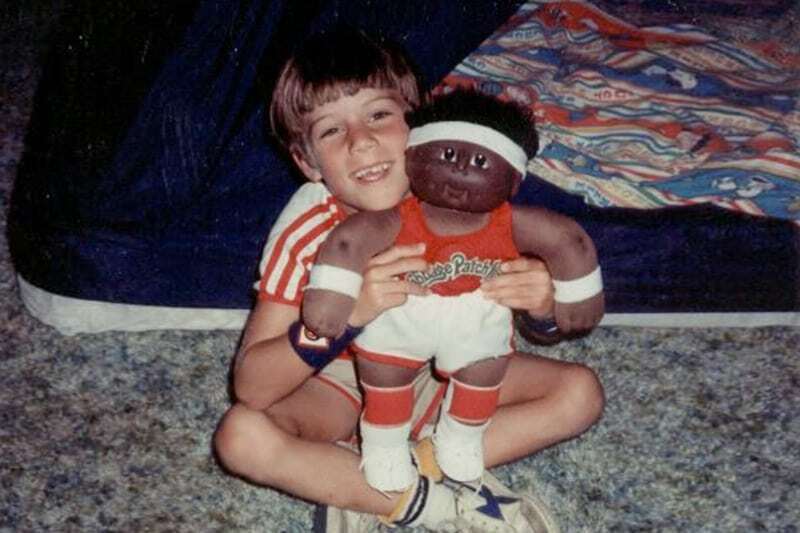 A young Tim and his Cabbage Patch Doll, Mikey

As I’ve shared many times, Haiti has been woven into my story way before I was even born. When I was six years old, I was the only kid I knew who had an African-American cabbage patch doll named Mikey. Mikey went everywhere with me and I loved that doll. When I went to Haiti in 2007, during the midst of the vision formation of the ministry, one of the first children I met was a little boy at Haiti Home of Hope, suffering from hydrocephalus. His name was Mikey. He didn’t make it to his fifth birthday. As a ministry, we now carry a burden to help families and children see their fifth birthday. It is one of our core values and the vision for how we believe God has uniquely called us to transform with Him in Haiti. I hear God whisper, “What is in your hand? What have I already given to you in your story? Throw it down and I will make it come alive.” 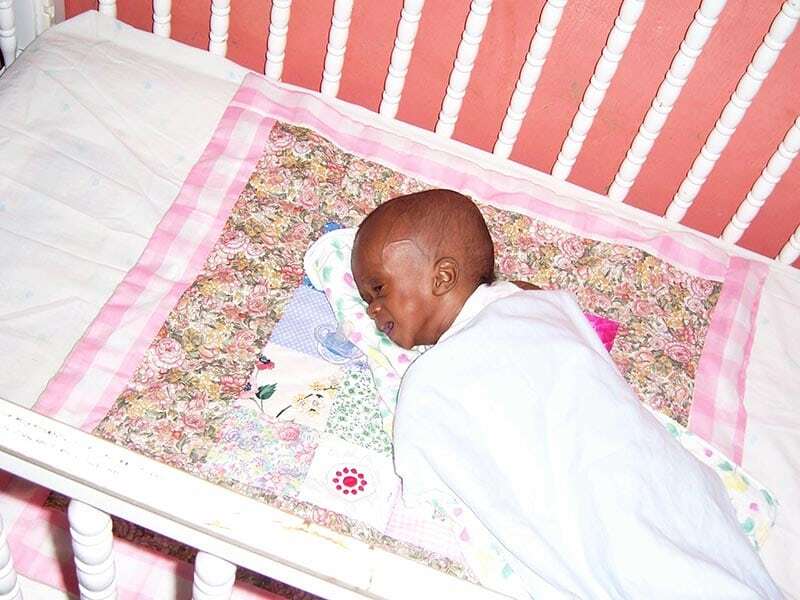 Many Hands for Haiti stands on the shoulders of Rick Warren, who through the anointing of God’s spirit, spoke words of truth from the heart of God, manifesting Inspiration Day for the ministry.  Our God is a God of inspiration, as He wants to do infinitely more through us than we can imagine, when we lay our lives down in obedience to Him.