A Spring of Hope 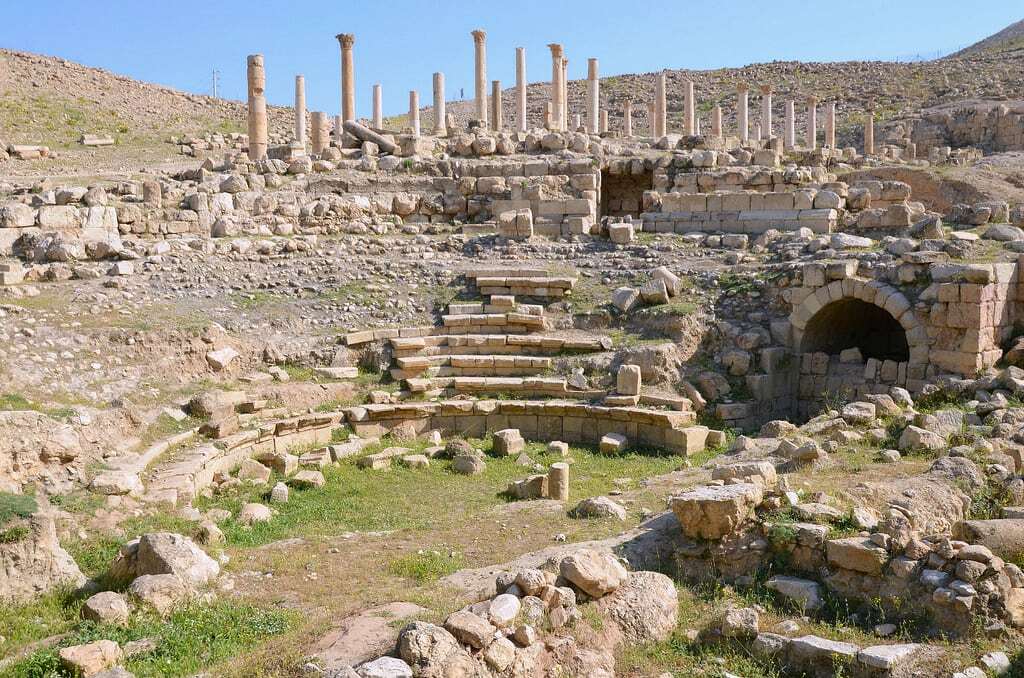 The year is somewhere around 60 A.D. and the world is in chaos for the followers of Jesus. Thirty years earlier, Jesus looked over the temple mount in Jerusalem shortly before his death and predicted the beautiful stones he saw would be overturned and thrown down within a generation. He warned the residents to flee Jerusalem to the mountains when those who sought to destroy them came. With the Roman army coming to surround and destroy the city of Jerusalem, this prophecy was being fulfilled in front of them.  As recalled in Eusebius’ Church History (3.5.3), the early Christians heeded Jesus’s warnings and fled to Pella for safety before Jerusalem’s destruction. After the city was destroyed, they returned to Jerusalem to rebuild the temple on Mount Zion. Pella was their refuge, their stronghold in times of trouble. And it was from Pella, the early Christians were sent to rebuild and restore the Lord’s work in the world, rebuilding the physical sanctuary on the site of the Upper Room and sending out followers of Christ into the world.

Many Hands for Haiti was birthed and nurtured in the city of Pella, Iowa, another city of refuge named after the ancient city described earlier. Founded by 800 Dutch immigrants in 1847, the people were fleeing Europe to seek religious freedom. My ancestors moved to Pella somewhere in the late 1800’s, with my mom being born in Pella. I was born in Des Moines but moved back to Pella when I was two years old. When I was ten years old in 1989, Pella adopted a sister city in Haiti, a community called Pignon. Being ten, I had no idea this happened and was clueless the role both Pella and Pignon would play in my life. 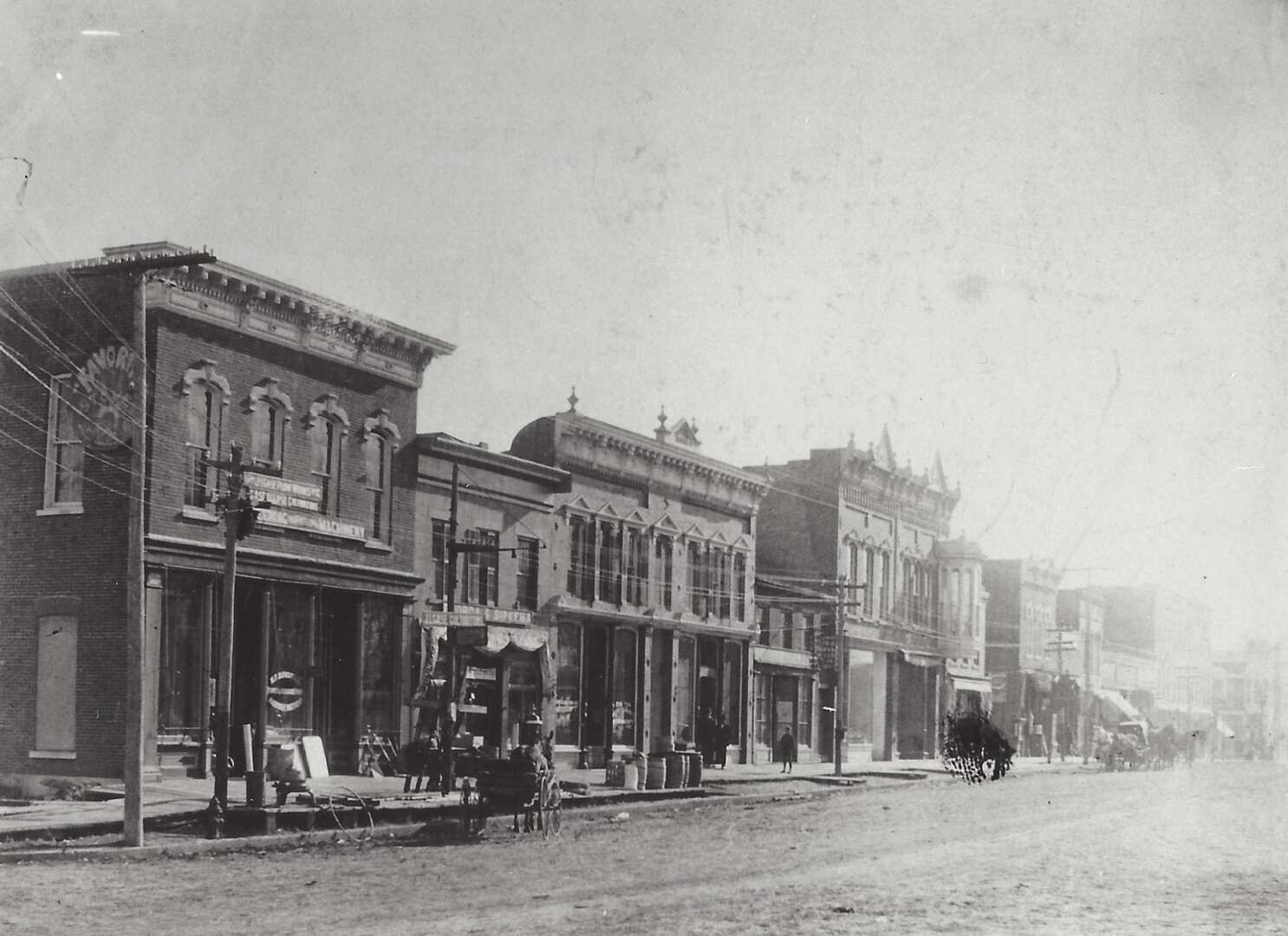 In June 2009, we were sending our first missionaries into the field, Jared Stacey Nikkel. In order to launch Jared and Stacey, we needed to reach a financial hurdle of $30,000 in a few months. One of the launch team members had an idea to do a Hotcakes for Haiti breakfast at Third Church, with a prayer to raise all the money from that morning. On March 29, 2009, over 700 people showed up at Third Church for pancakes, sausage, eggs, milk, orange juice coffee. At the end of the morning, over $35,000 was raised to send Jared and Stacey into the mission field. Fast forward 10 years and we’ve now done nine Hotcakes for Haiti events, raising over $111,000 from the community of Pella. 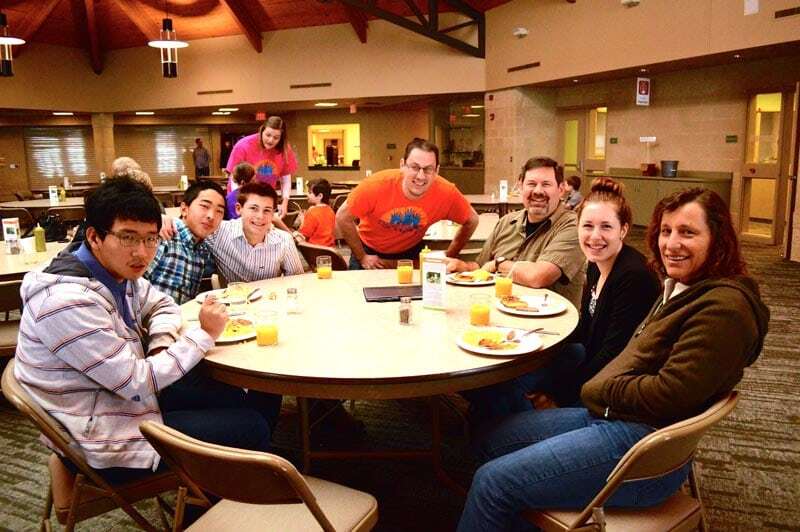 “…this city plays a unique role in the Kingdom for receiving and sending people for God’s work.”

It isn’t just Hotcakes for Haiti events, as there are countless people who have gone, prayed, and financially given to the Pignon area over the years. Scores of people genuinely love and care for their brothers and sisters in Christ in Haiti. Pella has been a spring of hope for the people of Pignon for decades. It has been and always will be our foundation on which we launched into God’s rebuilding and restoring work in the Pignon region, as the Great Author has been weaving together this story for centuries.

Growing up, I boasted about leaving Pella and wanting to live as far from here as possible. Through God’s ironic plan, I am the only child of my parents who still in Pella.  As I grow older, I understand more and more the uniqueness of this city and the foundation it plays in my life. I’m not the same person if I don’t grow up in Pella. I believe the ministry of Many Hands for Haiti isn’t launched in another community, as this city plays a unique role in the Kingdom for receiving and sending people for God’s work. People are called and equipped in a place of refuge, then sent places like Pignon to rebuild God’s sanctuary. 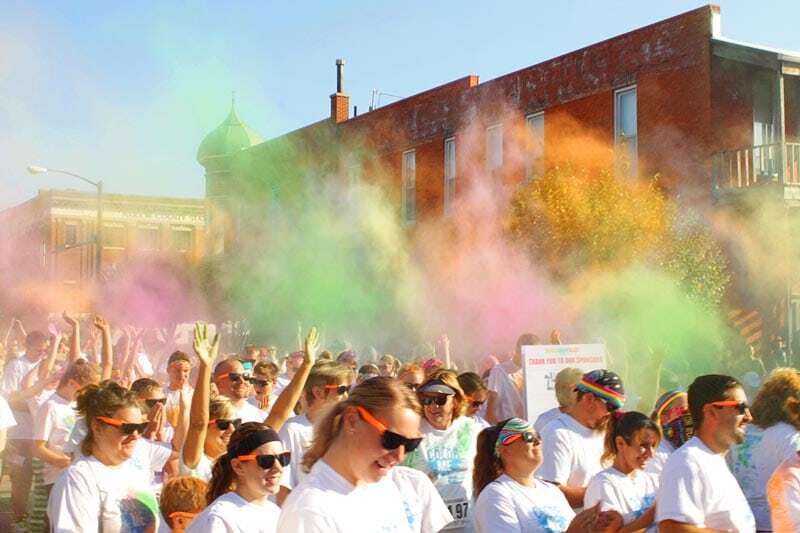 Many Hands for Haiti stands on the shoulders of the city of Pella, who laid the firm foundations to effectively launch in their sister city of Pignon, Haiti. May the people of Pella continue to humbly submit themselves to Jesus, giving time, treasures, and talents to His global heart. And may we all continue to transform together, to be love in action in our broken world.