Fresno Bible Church – A Frisbee and A Lesson

Randy joins the Fresno Bible Church team to visit a orphanage in the heart of Pignon, Haiti. There, he initiates a game of catch with a little boy not knowing that both he and the child had something to learn that day. Keep reading to see how these two draw others into their interaction.

Saturday we went to the orphanage. There were a lot of young people there. One little boy stood out to me. He was probably 5 or 6. I could tell he wanted to be a part of what the slightly older boys were doing. He wasn’t quite as good of a thrower or chatcher as the 7-8 year olds. We played with a ball for a while and during that time the older boys would jump in and take over the game. Sometimes even starting a game of keep away – a pretty easy game with their size a skill advantage. A little later I noticed that the boy was playing frisbee with Seth, one of my teammates. He was heading to a bench and I was just getting up, so I jumped in. It stands out to me now that the little boy kept Seth in the game even though he had just sat down. Maybe he just wanted as many playmates as possible, maybe he did not want Seth to feel excluded after being excluded himself. At the time though, the first thing I noticed was the this little fellow did not know how to throw a frisbee. Seth and I showed him that the frisbee had a top and a bottom side and then taught him good technique for throwing. With just a little practice he was a frisbee thrower! We left a frisbee at the orphanage. I hope family are around to teach me such that I take for granted. Pray that when that frisbee comes out for play time that the little boy remembers what he learned and gets to play with the others while still keeping in his heart the desire to include everyone. 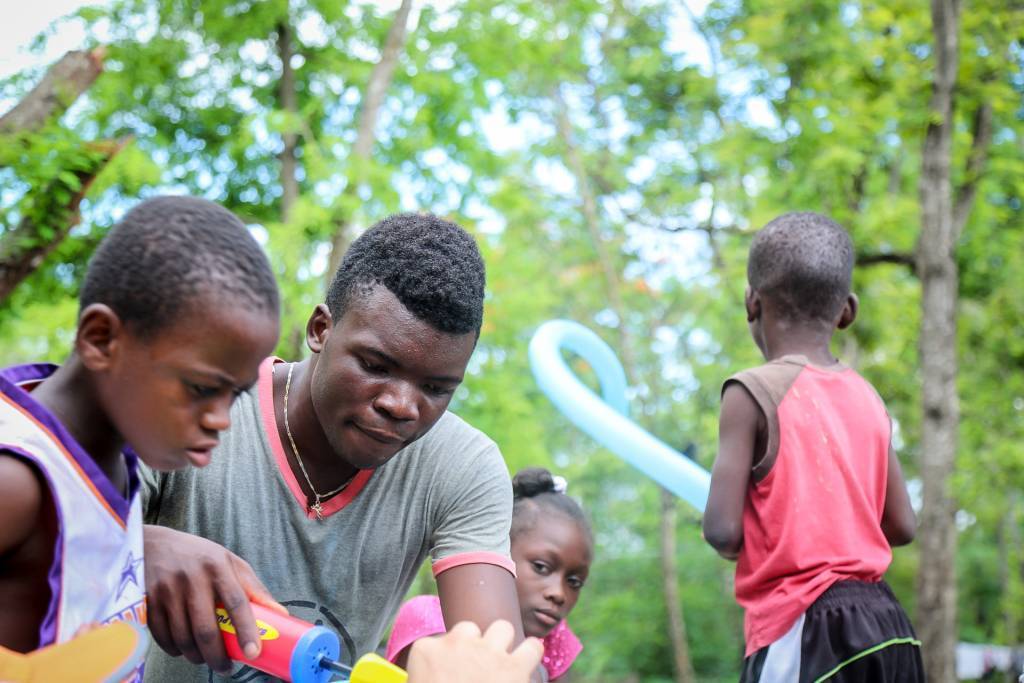 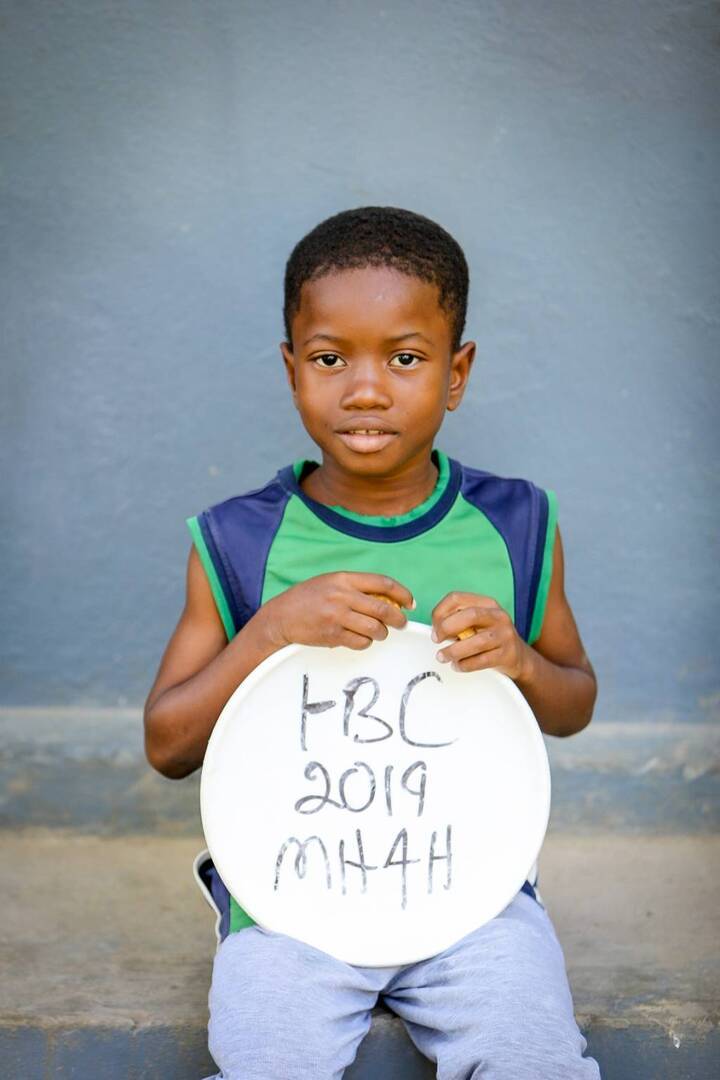