On the first day, we flew in to the airport just near the Many Hands for Haiti (MH4H) campus. Once we settle in to the rooms, we traveled to the local market in a truck that didn’t seem like it could carry as many people as it did successfully. The market was such a great experience to see the culture of Pignon, Haiti. The vendors would have their merchandise lying on the floor or little tables. We, some of the members of the group, would purchase things just to support the families. It was near just about the hottest part of the day and the smells from the market—meat, fish, and a pig in the sludge—were starting to get to some of the members of the group. Once we left the market, we headed back to the MH4H campus and unloaded the truck that was filled with bags of rice and beans.

After we took a short break at campus, we loaded the truck once again to go to the suspension bridge. The bridge was a bit precarious; it was made of cables and a few loose boards but it was safe to pass across. After that we went back to the campus we ate dinner, then fellowshipped with some of the local Haitians and other members of the mission group, and then the individual group had a devotion.

It was amazing to see the culture of Haiti and how different it is from what we’re used to in America. People in Haiti have so much gratitude for all what we have done and going to do here. 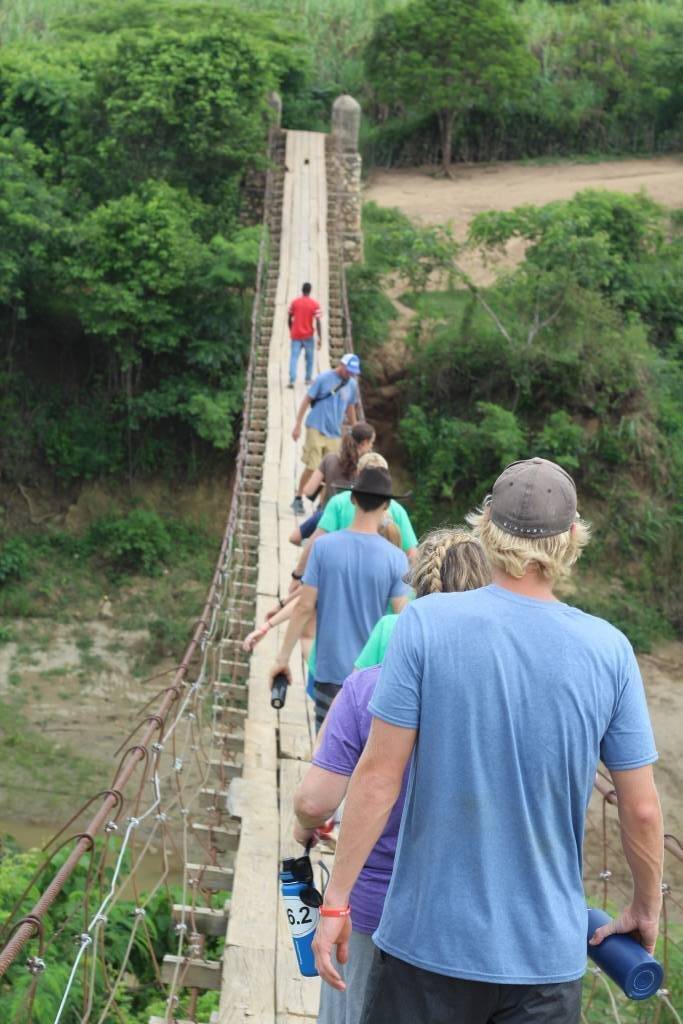 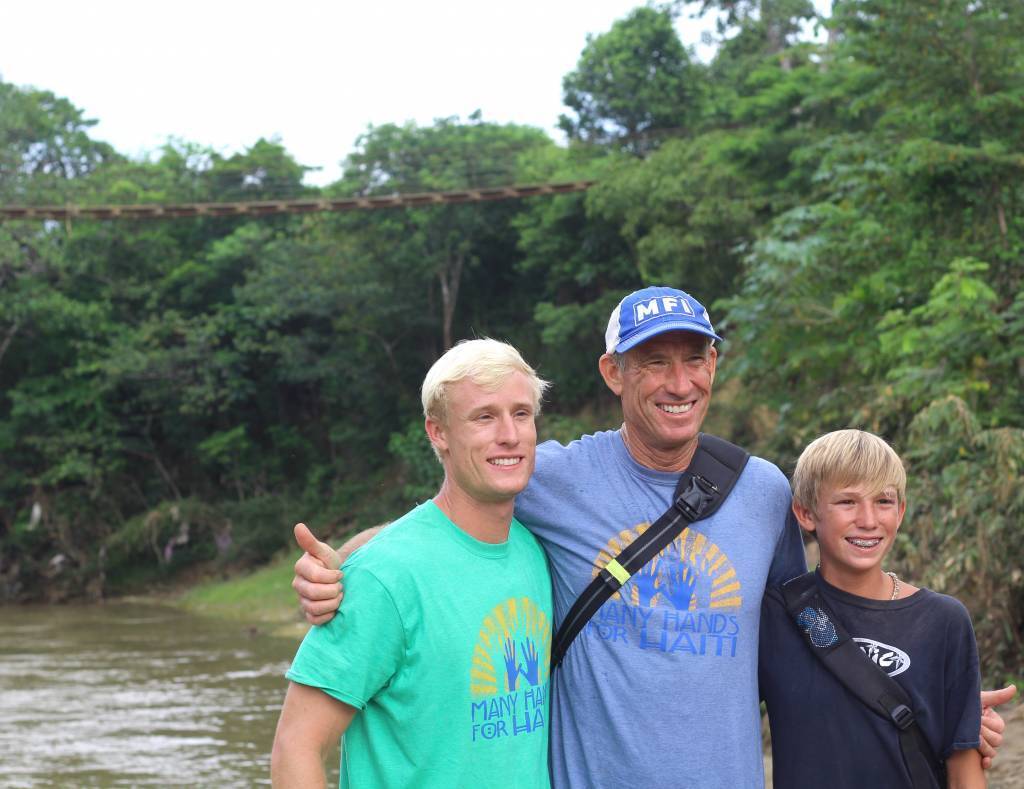