Wow, we’re in Haiti – after flying from Iowa and Texas, our team of seven made it to Pignon, Haiti, and on to our temporary home at the Many Hands for Haiti (MH4H) compound. This morning we loaded 12 carts onto two pick up trucks, climbed in, and rode for about 40 minutes to our first stop – and the recipients were waiting. We unboxed, assembled five carts, which were given to folks from about 14 to 80, most using crutches to get around because they were missing limbs or had injuries which made it very difficult for them to get around. A few of the crutches needed some repairs also, so some of the team members also replaced crutch shoes. Several children and infants were in the area watching, so we gave out diapers, clothing, and shoes. Afterward, the carts were blessed and we prayed with them. Our young Haitian pastor presented the gospel and two of the recipients gave their lives to Christ and one reaffirmed her faith as a Christian. Our goal is not only about mobility but more importantly it’s about eternity.

The next stop was in the city of Hinche. We gathered in a shady area where folks with carts from previous distributions came for repairs, and we also put together and distributed seven new carts and showed them how to operate the carts. After our PBJ sandwich lunch, we went with one of the earlier recipients to his home where we replaced a wheel. Distance is relative in Haiti, and this man lived about one mile off the main highway – imagine doing that on crutches. In both places, the community coordinators and the MH4H service technicians made the distribution process go smoothly. 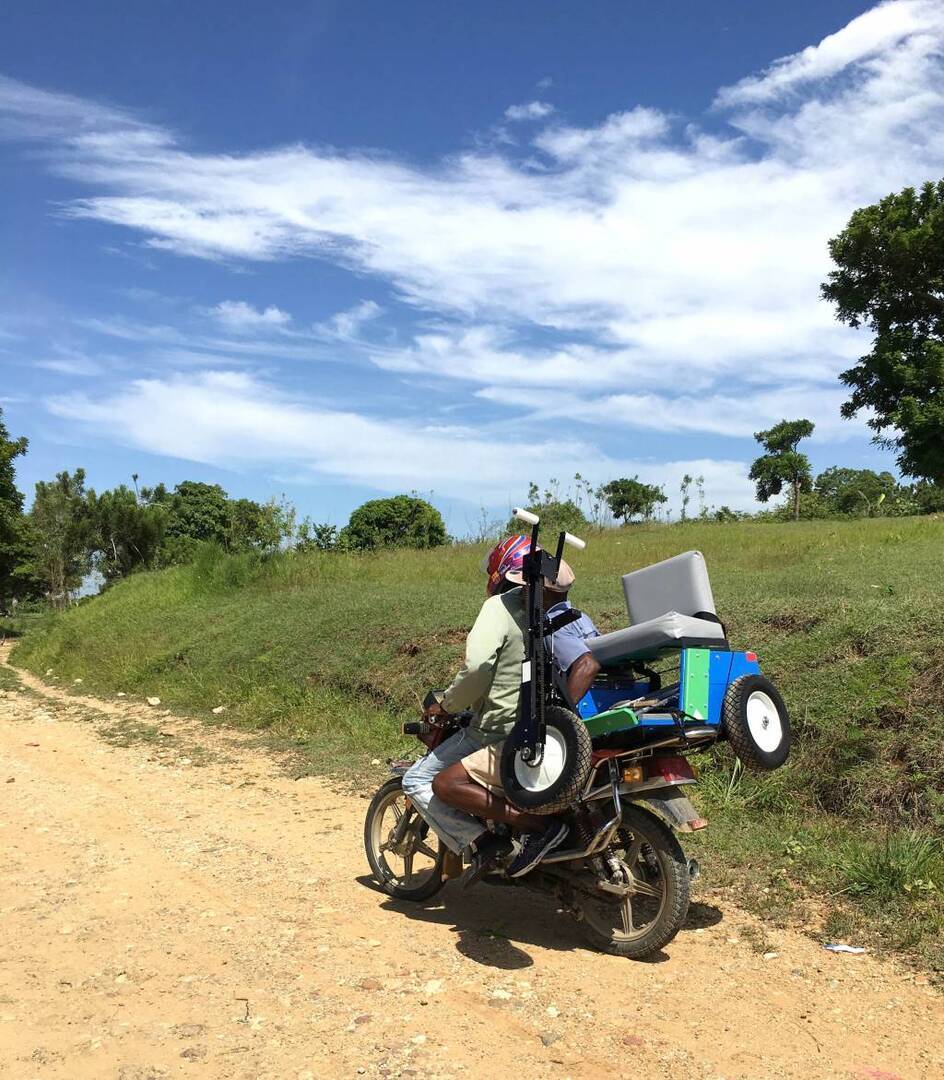 By this time, we were pretty hot and sweaty, so Christi recommended we head to the waterfall – again, distance is relative! The road to the waterfall was gravel or dirt, full of potholes, water runoffs, and even a stream. But it was worth it! We hiked to the top, and the water was so refreshing! Then it rained on us going back to MH4H, but since we were already soaking wet, it didn’t matter.

Meanwhile, back at the ranch …Twyla spent the day sorting diapers and putting together diaper kits for the Haitian seamstresses. The diapers are given out in packets of 10 to infants and toddlers as we go out into the community, as well as to mothers in the MH4H Thousand Day program.

Today’s impressions: spotting familiar faces of past recipients and seeing how God used that mobility cart to change their lives; and the joy of being able to help needy recipients become more mobile; being challenged – and successfully solving – some of the repairs needed; seeing the kids come up to say hi and hold our hands; the emotions as we see first hand the living conditions of the Haitians and knowing that there is so much that needs to be done. More carts going out tomorrow! 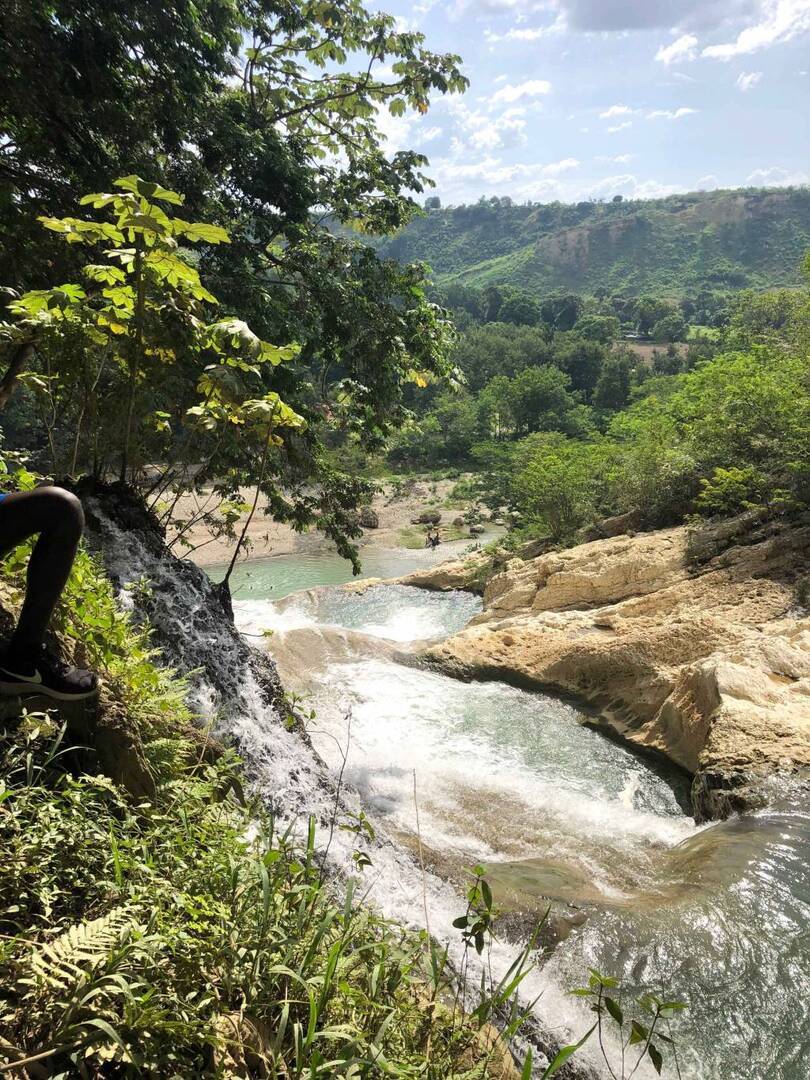