PCHS – Mémoires of Parker and Blake 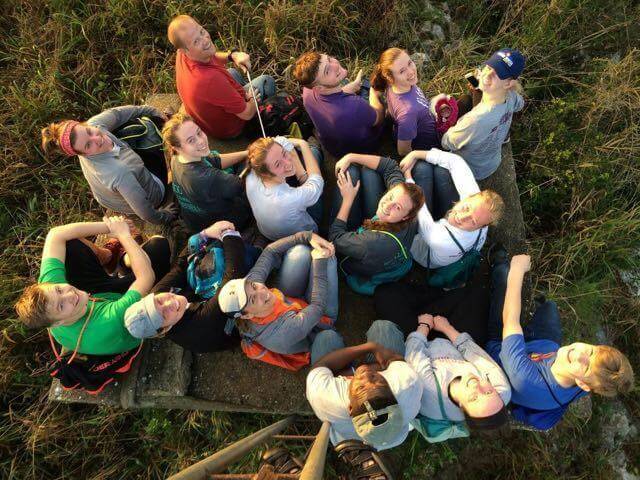 Parker and Blake from Pella Christian High School portray their experiences through comical stories. In a light-hearted manner, they point out pillars of the Haitian culture such as community, soccer, and the different spiritual practices. Let these young men bring a smile to your face as they tell you about their day. 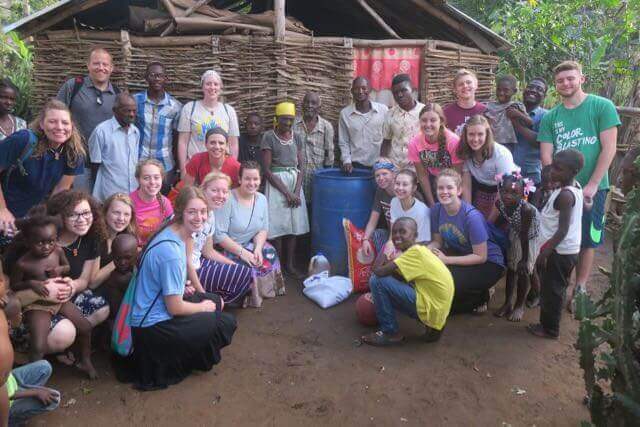 Today was an exciting day. Some of the group got up early this morning to climb Mt. Pignon. We got to the top and basked in the view in front of us. It took us approximately 1 hour and 15 minutes to reach the top, but all of that time spent struggling up the mountain was worth it in the end. In total it took us about 2 hours and 30 minutes. 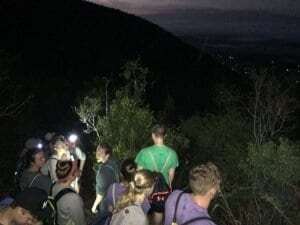 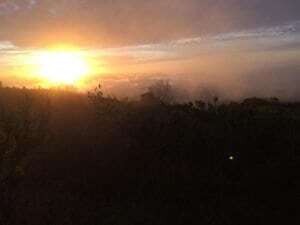 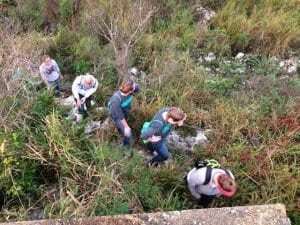 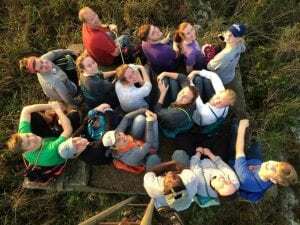 After we got back from Mt. Pignon we got ready to go to church. Upon our arrival at church we joined right in with the sermon and gave our best effort at singing along with the local Haitians. I wasn’t really sure what was going on during the service because I don’t speak creole yet, but it was nice to experience a regular service with them. It was amazing to see how freely the Haitians worshipped. During the service we got to introduce ourselves and sing one of our songs to them. As the service continued there was a chubby baby walking around and was very very adorable (that’s not really an important detail, but since I’m typing tonight I am going to include it). 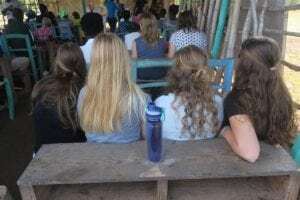 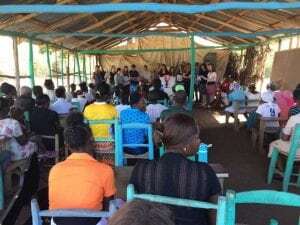 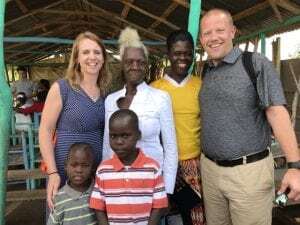 After the service we got to eat out at a restaurant owned by Patron in Pignon. After eating some delicious rice, beans, and more, we went back to the compound to get food to distribute to families in Richelin’s (pronunciation is reeeeshlan) community (one of our super fun amazing helpers at Many Hands for Haiti). We distributed food to 10 families in total splitting into groups of two. There were many interesting stories behind all of the families that we gave food to. We started with Richelin’s family and got to hear their story. Richelin’s mother had a grandson 8 months ago and she hasn’t had the opportunity to visit her grandson yet. 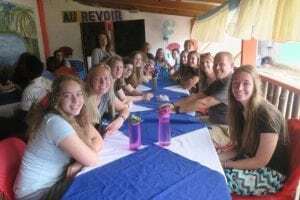 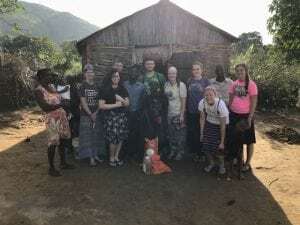 After that house we gave food to a grandma and her family, and the grandma was feeling ill and wasn’t able to walk. We stopped by a witch doctor’s house and went into the house to see what it looked like. There were a lot of creepy setups, such as a chair in a deep hole. I definitely felt a dark presence and was uncomfortable. On the way to deliver the last of the food we brought it to the pastors house that was directing and he decided that we should bring it to a family that needed it more which was really sweet to see him do. 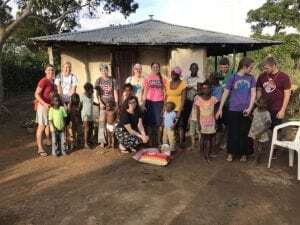 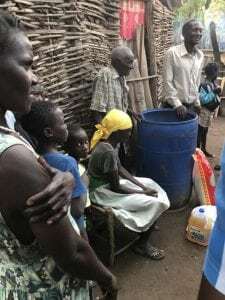 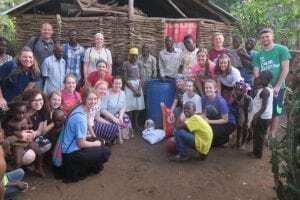 Once we were done delivering food to different families we left to go visit Haiti Home of Hope orphanage. We went because Parker (one of the writers) needed to get a picture of Jackendy Darvil and gave him a soccer ball because he loves soccer and soccer is amazing. While we were there Parker and Blake, the best writers among the group, went to go play basketball. When they got to the court, there was dialogue. It went something like this.

Parker was slightly embarrassed at the comment and then continued to get beat in basketball with Blake, but barely because they had to go back to the compound. 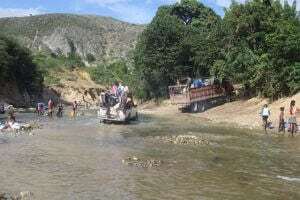 Among our arrival at the compound the compound we had to say our farewells to Fransly (pronunciation is frönzly) and Richelin which was rather tragic because we loved them. They had to go back to school. After that the girls and Braden got their hair braided also some of them got pedicures. I think that’s it. The end. 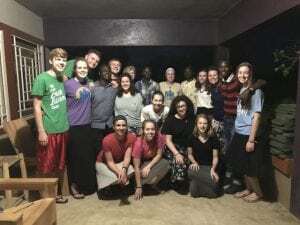