The team from South Dakota has been challenged physically, emotionally, and spiritually in the last few days. Read as Amanda shares the connection between the body and the spirit; when one is stretched, often times, so is the other.

This morning we woke up at 5:30 am, and climbed Mount Pignon. Yes, a mountain. The trail was covered in loose rocks, covered by dense brush, and the path twisted upwards towards the summit. As we climbed towards the top- five Americans and four Haitians- we had to take (many) breaks. For the four of us who don’t live here in Pignon, it was difficult. None of us had done anything nearly as physically taxing as this in a long time, and it showed. By the time we got back down the mountain a few hours later, we were exhausted, muddy, and wet. Personally, I was grateful. God gave us the strength to literally climb a mountain! Along the way, I had a great conversation that has stuck with me all day. We were discussing how it is much easier to go down a mountain rather than to go up, but it requires far more balance. Christi told us about how she doesn’t have issues with the downhill slope on the rigorous trail though, because when she was younger she was taught to ride a unicycle, and through that has developed a great sense of balance. 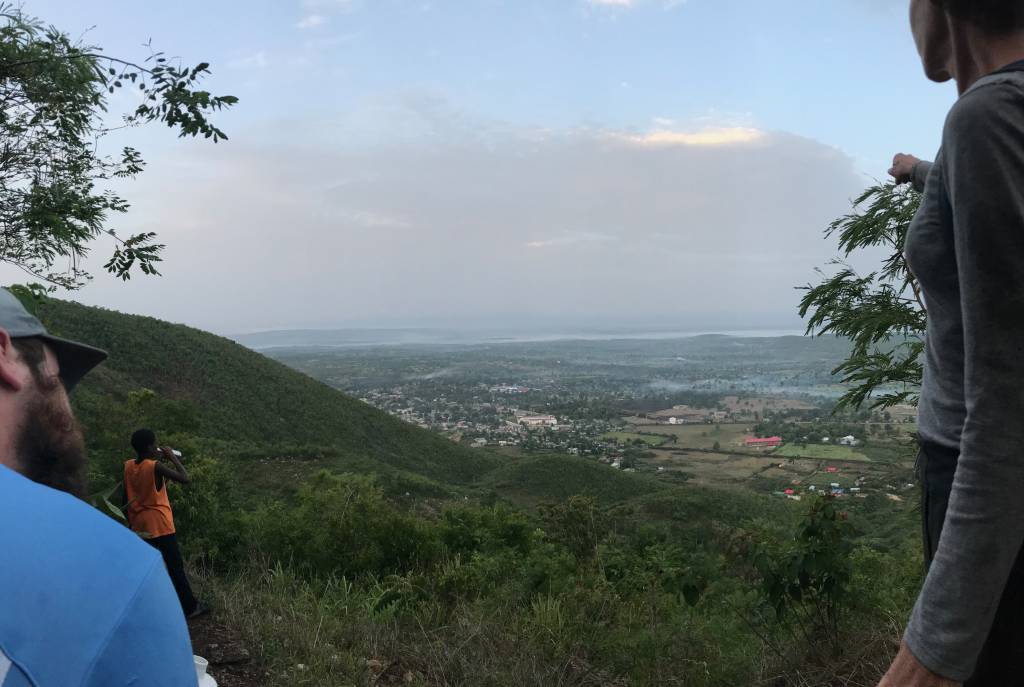 Our view halfway up the mountain path

Often when we find ourselves faced with a spiritual, physical, or emotional mountain in our way, we feel bad for ourselves, and wish that we were braver, stronger, healthier, wiser, etc. But, the amazing thing is that God has prepared us for whatever mountains we face to exactly the degree that we need to be prepared. Certainly it WOULD be easier if we were stronger or wiser, but we’ve been prepared in God’s way, whether we see that clearly or not. Perhaps He allowed us to go through a difficult time in the past, or grow up in a situation where we learned to balance many responsibilities at the same time, or to work with people well. Though none of these things will likely solve any problems in their entirety, they enable us to deal with them. It’s okay to not feel prepared to climb every mountain we face- each of us considered stopping and giving up at some point today- but as long as we put our faith in God to guide our way, trust that He prepared us to face the challenges ahead, and know that we will grow through the experience if we are open to His teachings, we will overcome any obstacle we encounter. 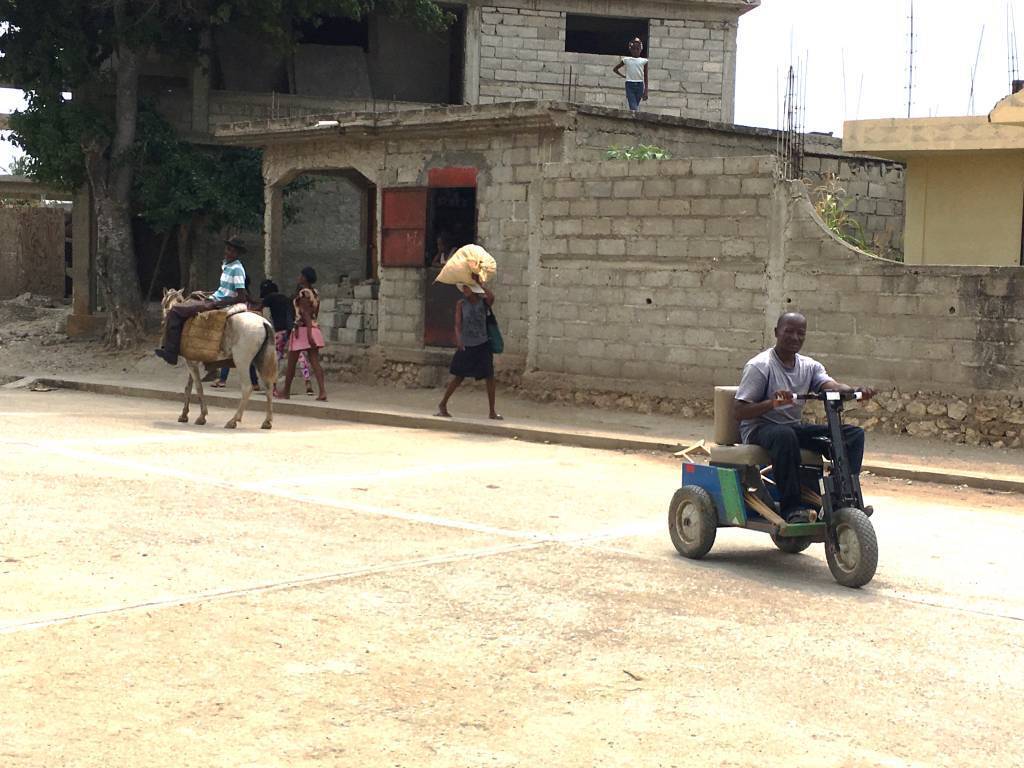 A man using a PET cart, overcoming a mountain he faces

In America, most of these mountains are spiritual- like greed, doubt, or pride- while challenges like homelessness, poverty, and hunger are far less common. In Haiti, there are many of both. Haitians have to deal with conflicting ideas regarding voodoo and christianity, curses and blessings, superstition and reality. The struggle to truly understand the power of Jesus Christ is a major one that many in America don’t face in the same way as they do here. On top of that, there are many problems that stem from the poverty seen in the streets and communities here. The medical resources are often restricted, doctors and nurses know much less than in America, and life-saving operations, devices, treatments, or medicines are hard to obtain. For instance, today our team met with families picked out by a young man who works with Many Hands to deliver food- rice, beans, bullion, and spaghetti. This woman lived in her sister’s home with her husband and baby boy because they have no home of their own. The child was her fourth, but the only surviving one because the first three she had lost because she couldn’t feed them herself, and didn’t have access to a program that could save them. This basic problem became life changing for her and her family, even though it isn’t difficult to solve. Luckily, her son was saved because of a feeding clinic that offers help for mothers and babies. Her story isn’t even close to the only one that follows that same pattern though- the lack of basic resources and money here causes seemingly infinite problems. These mountains seem insurmountable, especially to a person like me, who has been privileged to live in a stable and comfortable home my whole life. But God saves, and he alone allows mountains to form where and when he decides. He has a plan for the lives of each of the Haitians here, just as he does for you and I.

It’s hard to wrap my mind around “Why?”, but His plan is always the best, and we can only trust that He has good things in store for us and those around us here in Pignon. He has prepared us, and his strength will carry us over any mountain.

The market where we purchase food and clothing to distribute 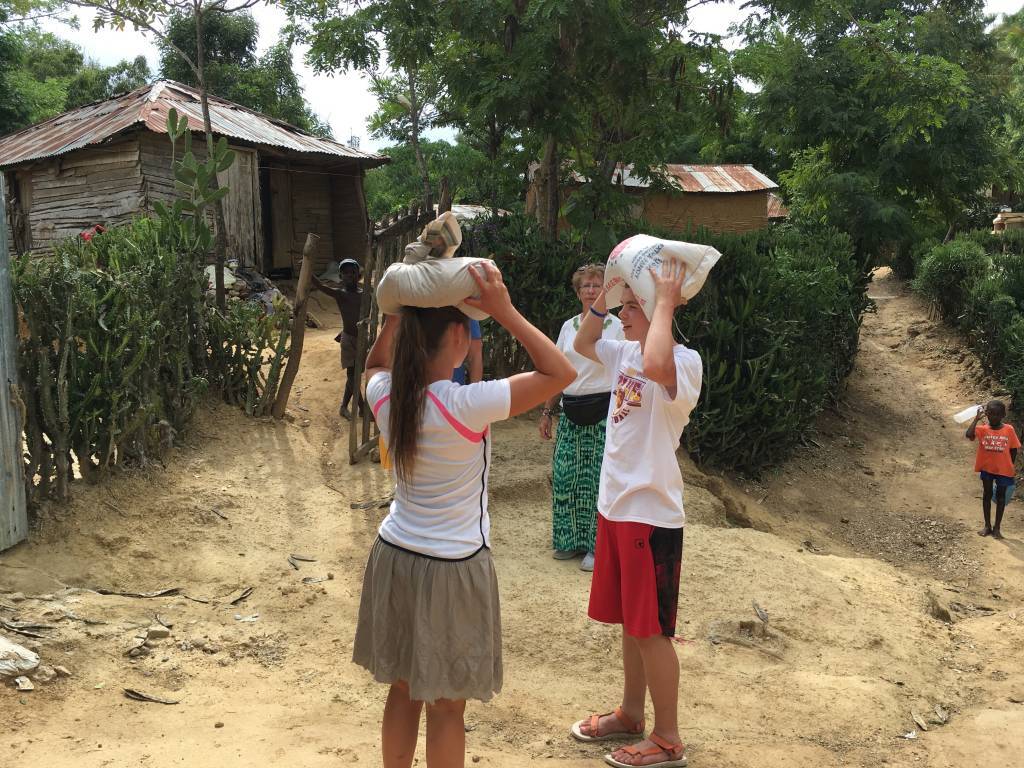 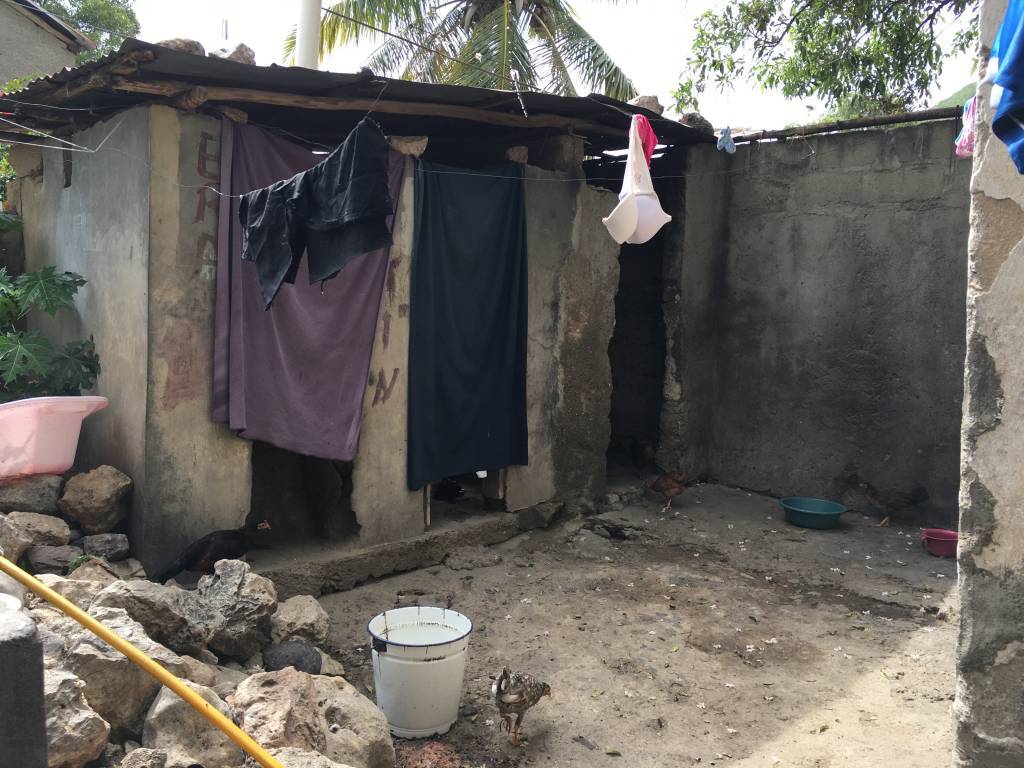 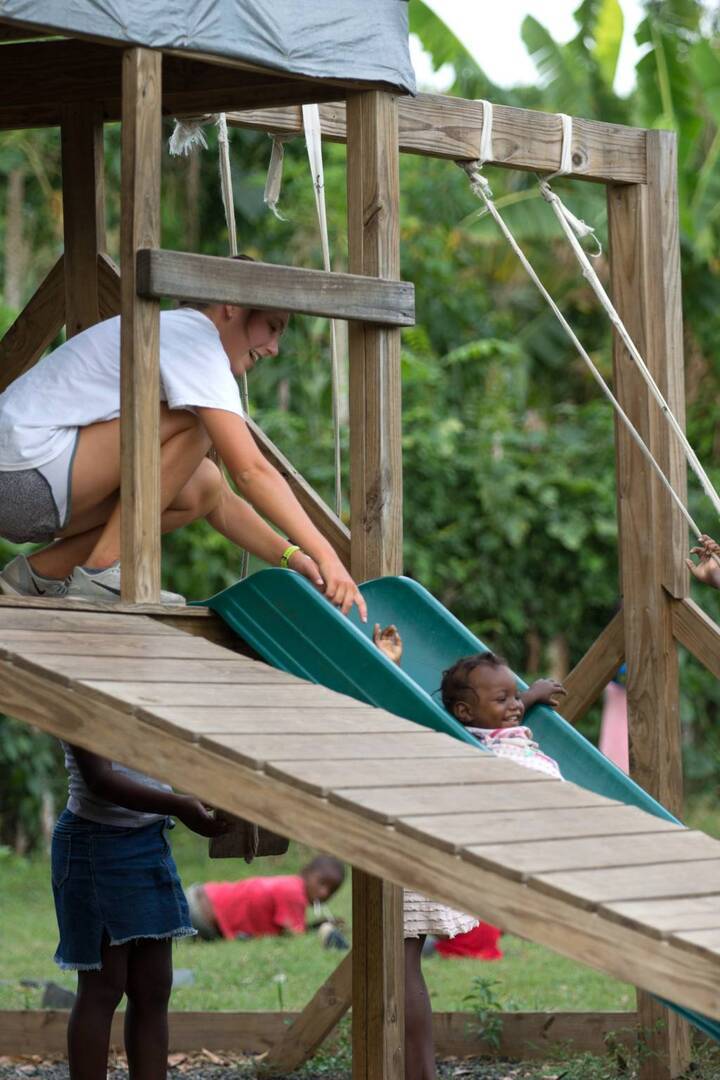 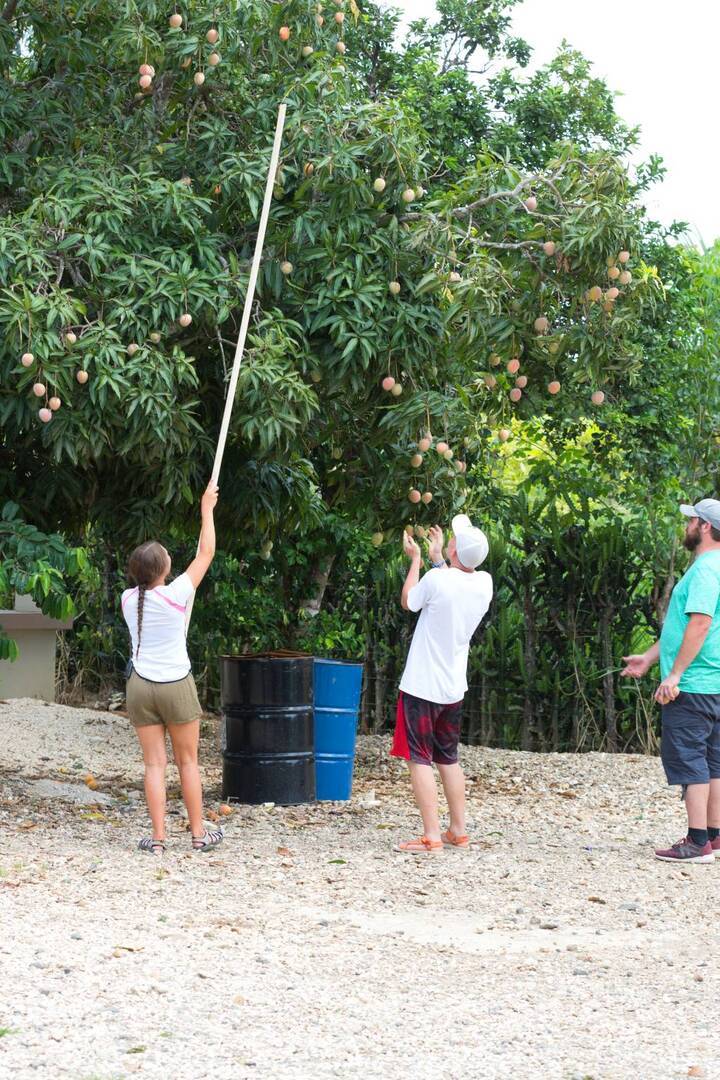