Today we climbed Mt. Pignon. It was really fun. We left the house at 5:30am. I was very sleepy, but I had enough energy to get up the mountain. It was still dark outside. We drove through town to the mountain. Then we started climbing up the steep mountain. It was hard because we had to step over the rocks and go straight or diagonal when climbing. I saw many prickly plants and some cactus trees and vines. I had to stay away from those. I also saw a couple of snail shells, one of them with the snail still inside. There were lots of different colored rocks as well. When we got to the top, Darryl forgot the rope ladder, so he fetched some supplies to make a staircase to get on top of the hut. While he was doing that, a group of us went to a higher spot and the view was awesome.

We could see all of Pignon and Irene’s Place, where we are staying, along with roads, houses, vehicles, and many other mountains. Then I went over to sit on top of the hut. I climbed up the staircase of bricks and sat on the roof. After that, I climbed up the old tower that was on the top of the mountain. It was pretty high, so I didn’t go all the way to the top. Then it was time to walk down which to me was much easier. We went down in two groups: my mom, Darryl, and Shelly were in the slow group. Christi, Morgan, Aaron, and I were in the fast group. We smoked them down the mountain! 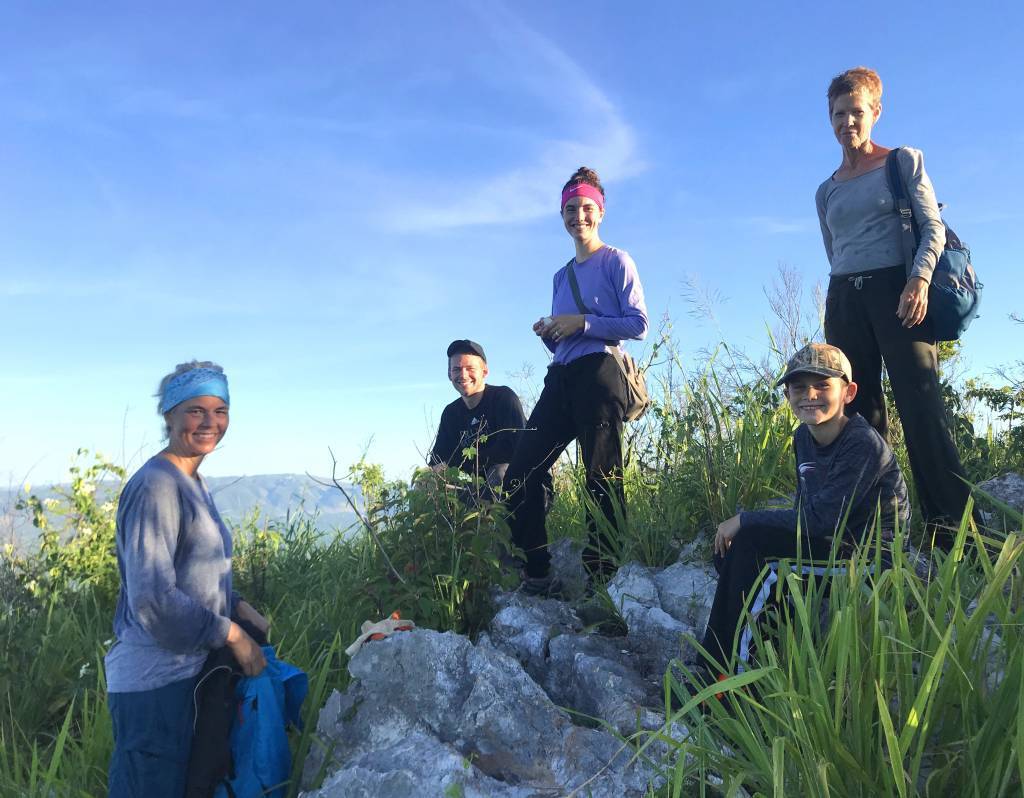 After that we had breakfast which was pancakes, one of my favorite foods. I was so hungry after climbing the mountain that I ate three. I actually started a fourth, but I couldn’t finish it. My mom had my leftovers. Then we went to the market. I did not enjoy it very much because of the dead animals at the meat stands. When we got back to the campus, we had some lunch. Then we went to visit an orphanage. There were a lot of kids, and we brought some things to play with. My favorite thing was playing soccer with some of the boys. We didn’t have a lot of space or any goals, so it was mostly footwork and keeping the ball from each other. After visiting the orphanage, we walked to a little store and got some ice cream. I didn’t know there was any ice cream in Haiti. I got bubble-gum flavored, and it was blue. It was a little different from the ice cream back home but just as yummy. The last thing we did was listen to a choir practice. It was a group of about 14 teenage boys. They sounded really good and even sang part of a song in English.

Today was an awesome day. I learned how to climb a mountain and how busy the Saturday market is in Pignon. I really think Haiti is a wonderful place, and I am having an amazing trip so far. 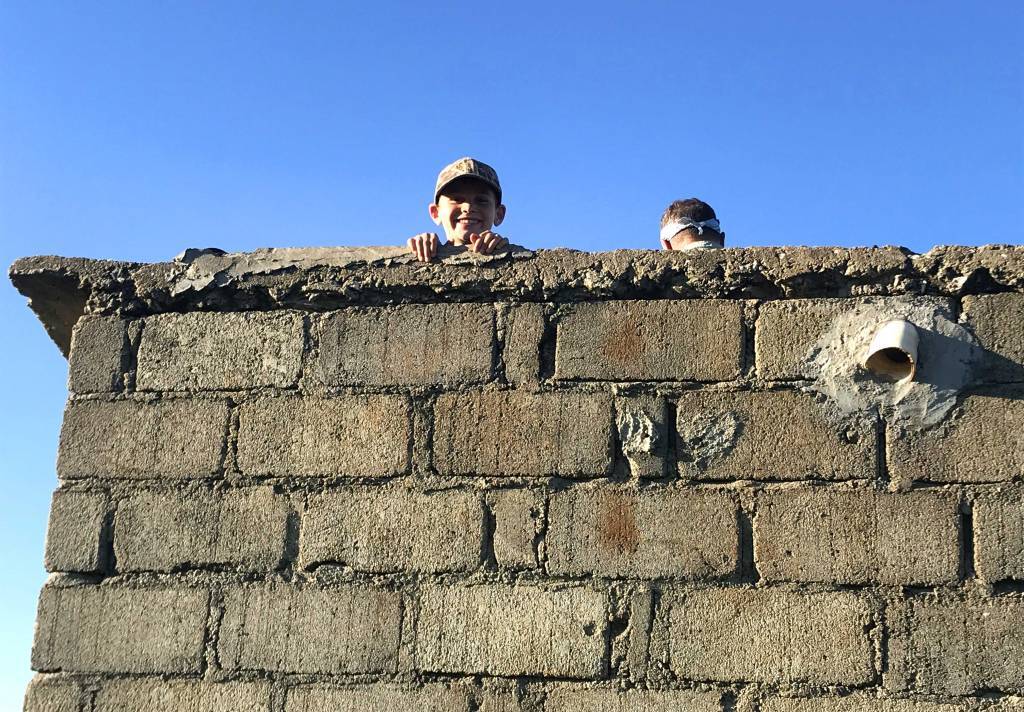