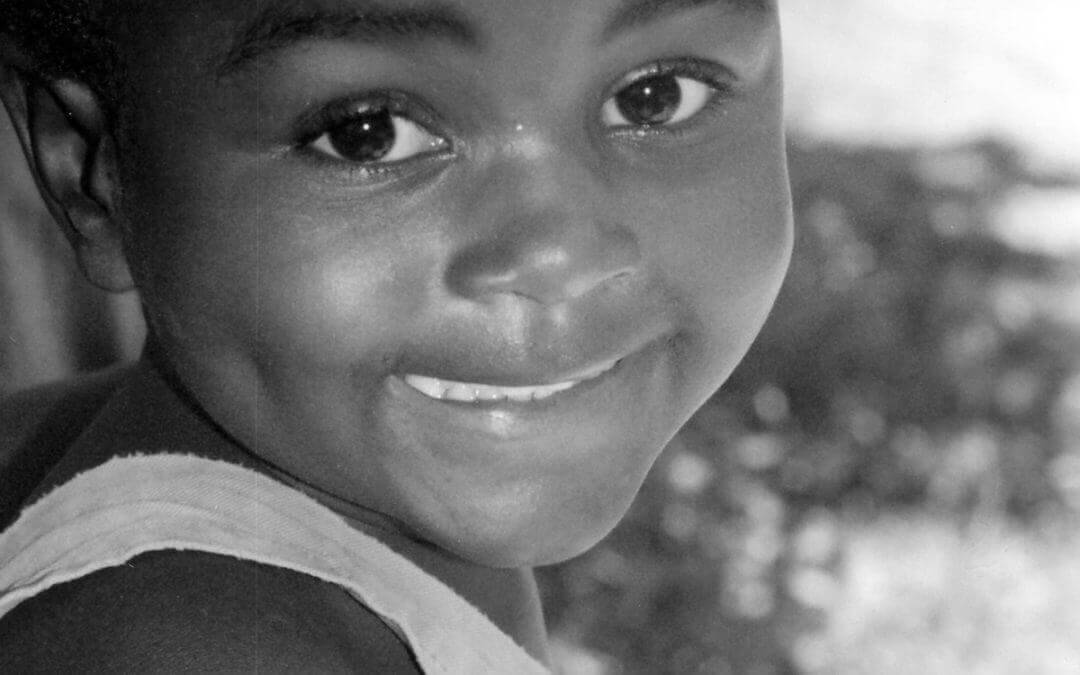 So today I rose to do the Lord’s work and was blessed with the opportunity to tour L’Hôpital Bienfaisance de Pignon at the request of Dr. Guy Theodore (www.PromiseForHaiti.org). Paige stayed at the house and dutifully began working on counting crafts, projects, and prizes for the VBS tomorrow in Pignon. I quickly threw on my scrubs and was out the door to the Hospital. To be perfectly honest I didn’t know what to expect when I arrived at the hospital, frankly I was naive to what would a hospital in the developing world would consist of, let alone one in the poorest country in this hemisphere. I would come to find out that Dr. Guy has put a lot of blood, sweat, and tears into it.

When I arrived I was greeted by Dr. Guy who told me to stand close to him so that he could translate when needed. We arrived to find the majority of hospital staff nurses, technicians, physicians, and surgeons all standing around waiting for the doctor to arrive. Well to my surprise just like any hospital you find all over the world we began essentially rounds! Unlike the US though, a nurse presented the first case, and personally I felt it was as succinct as most others who had been doing it for a very long time. The patient that was being presenting was a young Haitian women who seemed to have some respiratory issues. It was difficult to follow along until two letters caught my ear, TB. Well then I am in Haiti less than 4 days and I already see a case of tuberculosis, something that I probably never would have been able to see in the US during my clinical year starting in 2013.

The main operating suite in at Hopital Bienfaisance de Pignon

Then I come to find out that they have an X-Ray suite as Dr. Guy holds up the X-Rays to show me, a before and after shot of some pleural effusion (fluid in the lungs) before placement of a chest tube and after placement with some remaining infiltrates. Then the discussion moved onto how to treat this patient and protocol. Dr. Guy went on to to explain to me that in the states this patient would be treated in 3-6 months, but that course of treatment would be expensive and impractical here. This patient will likely need treatment for 6-12 months. He further explained to me that 50% of all people with tuberculosis will be HIV positive as well. After that, some other cases were presented, but I was taken on a tour of the hospital. Let me just say that Pignon is blessed with having this hospital. There is a lab suite, X-Ray suite, an operating floor with two operating rooms, an endoscopy suite, pre operative rooms, post operative rooms, and a pharmacy. It took me a little bit of time to be able to see the full extent of the hospital because the generators are only turned on at 10:30 AM or if an emergency surgery needs to be performed; this is done so that the hospital can save money.

The Rotary Japir Limb Clinic creates prosthetic arms and legs for the people of Haiti. Pictures in the middle is a P.E.T., manufactured in Pella, IA, and given to those who can not walk.

There are numerous other buildings as well. Also the International Rotary Club has helped to start a prosthetics department that was opened in April. After the earthquake that further threw this country into turmoil, many
Haitians had to have limbs amputated. Dr. Guy saw this as a place were he could do some work for the Lord and decided that his hospital would become a place where those persons who have lost limbs could have some of their life restored here. People come from all over Haiti to receive prosthetic legs. What’s even more amazing is that this service for all extensive purposes is free. These patient’s are put up into lodging as well while they stay in Pignon waiting for their limbs to be finished for them.

After that we came back home and ate lunch and Zeke let us know that we had nothing planned for the evening. We took it upon ourselves to head down to Haiti Home of Hope Orphanage run by Bill and Jennifer Campbell (www.haitihomeofhope.org). When we arrived to our dismay the children were either at choir or soccer practice. We decided to stay and talk with Jennifer. Her and her husband have done so much in their time here in Haiti, which has been around 10 years. They currently house around 50 or so children. They started off with little knowledge the language or how to run an orphanage; however they both felt that God called them to come minister here in Haiti to the orphans and mothers. Blind faith like that is hard to come by and we both applaud them for their work. From what we both saw they are doing a fine job and they both hope to see some of their kids graduate college and start their own families. It’s their opinion, and so far we would have to agree with them, that the future of this nation lies in the hands of the youth. They are helping those children make those decisions based on God’s word.

While we were at the orphanage the Gibson family was there. They spent a few months in Ethiopia where they just recently adopted a little girl. They had come to the orphanage in November and are staying until the middle of January, at which point they are heading to Nicaragua to do the Lord’s work there. Also an older Father and Son duo from Mississippi were staying at the orphanage to help to for a short while. They both come to Haiti roughly 4 times a year, more when the Lord provides, to do feedings and minister. It’s amazing meeting people that are like minded and are trying to walk the walk that Jesus laid down for us. It’s encouraging to us both that someday with the Lord’s help we will be able to do more and spend more time in the corners of the world that are so overcome with darkness for a variety of reasons.

Jennifer Campbell, holding one of the little ones.

Finally, there were 4 children that were at the orphanage still that we were able to meet. One was a little girl that was 8 months old and had been born 2.5 lbs. Her mother they believe was either mentally ill or on drugs from a Voodoo rite, and preceded to try to cut the baby out of her own stomach. It’s a sad story yes, but the good thing is this little girl now that she is with the Campbell’s is so happy! Her father named her Lavie, life in Kreyòl, before he left her at the orphanage. She was smiling and cooing up a storm while we there. Mikey, a 6 year old boy, contracted tuberculosis at 2 months and then a case of meningitis at 6 months. This left him with permanent hydrocephalus. Unfortunately Mikey will probably not live for very many years as the fontanels, soft spots, close up and the pressure will be too much. Many orphanages would not take in such a child with a difficult life, but the Campbell family has with open arms. The last two children were brothers, both blind from congenital cataracts and the youngest had what the doctor’s thought was rickets. They both sang for us and prayed for us. The eldest brother would ask his brother if he wanted to sing and they would burst into song and then immediately commence praying at the finish. It was quite beautiful and broke my heart. These two little boys had more faith than most people I know, more so than myself I feel. Their lives have been difficult thus far but they keep the faith and weather a storm that most likely will last their entire lives. These are stories that you only hear of and many times don’t believe, but they exist trust me. It’s truly a blessing that there are people like the Campbells in parts of the world like this and emulating the life of Jesus.

Well we are going to bed early tonight because we have VBS tomorrow in Pignon! Continue to pray for us and we will do the same for you!!!