Pastor: “We would like you to share a little bit about yourself – your family, your work, etc..”
Man: “Well, I was married…”
Pastor: “Can you say your name for us first?”
Man: “My name is David and I was married. I have six kids – three daughters and three sons. I
also have four grandchildren. Thirty-one years after our wedding, my wife died. After that, I
continued to live with my children in the home.”

David Alcina spent his childhood in a Christian home. As strong believers, his parents trained him in the way of the Lord. At fifteen years of age, David decided to walk this path of his own accord, accepting Jesus as his Savior. 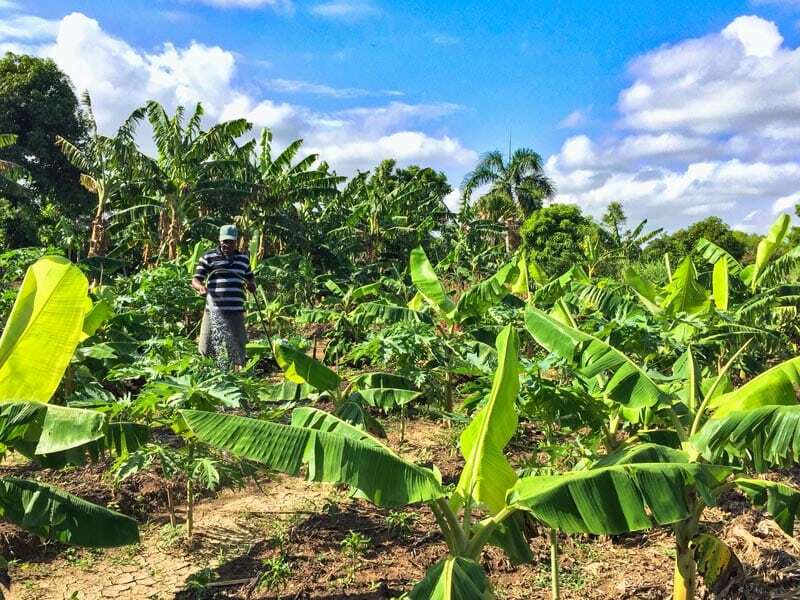 “I don’t like to see people hungry. That’s why I like to work and when my work makes food for people to eat – that makes me happy.”

Time passed bringing David children of his own with his wife, Elianne. Together they raised their family to live compassionately – giving love and sharing their blessings. Three pillars the Alcina children were continually pointed back towards were to work tirelessly, to study their school work faithfully, and to love God completely. Modeling these values, David set the example as head of his household. David has worked in agriculture all of his adult life. “The work that I am doing is something that I love,” he says, “Since I was twenty-one, I worked in agriculture. Even when I lie down to sleep, I am thinking of work. It is really special for me.” When asked why he loves it so, David answers, “I don’t like to see people hungry. That’s why I like to work and when my work makes food for people to eat – that makes me happy.” David’s natural green thumb and eagerness to learn frequently made him a candidate to study new growing methods all over the island of Hispaniola.

One such time, David was sent to attend a seminar in the Dominican Republic by the organization he worked for. As both his godly character and aptitude for farming were shown, David found favor with the instructors. The company facilitating the workshop offered him a job on the spot, even committing to help pay for his international relocation. Feeling that such a move would dishonor his employers, David turned the offer down. 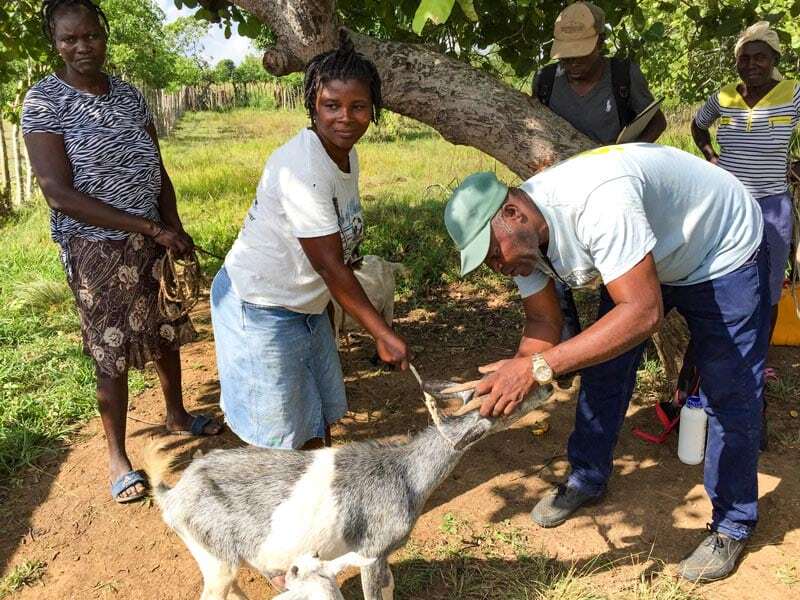 David enjoys investing his knowledge in others. “I like to encourage those who don’t like to work by showing them what the soil can do if they do it well. Each time I train someone in what the soil can produce, that makes me happy.”

Spring of 2017, David joined the MH4H team as an agronomy technician. He now specializes in training Love in Action families in agriculture and husbandry. His kind patient manner coupled with his solid work ethic makes him a foundational member of our team. Working with Many Hands gives him hope because the love for God and people which he sees amongst the staff is the same love within his own heart. “Our mission on this earth is to work for a short time and then we move on, leaving a space for the next generation. But we need to leave a good model for them.”

When David’s wife of thirty-one years passed away, people came to him sharing different stories of how Elianne had supported them when they needed it most. He had not known all the ways his wife helped those around her. She had left a legacy. David wants the work that he does in cultivating families to be his legacy to the coming generations of Haiti. 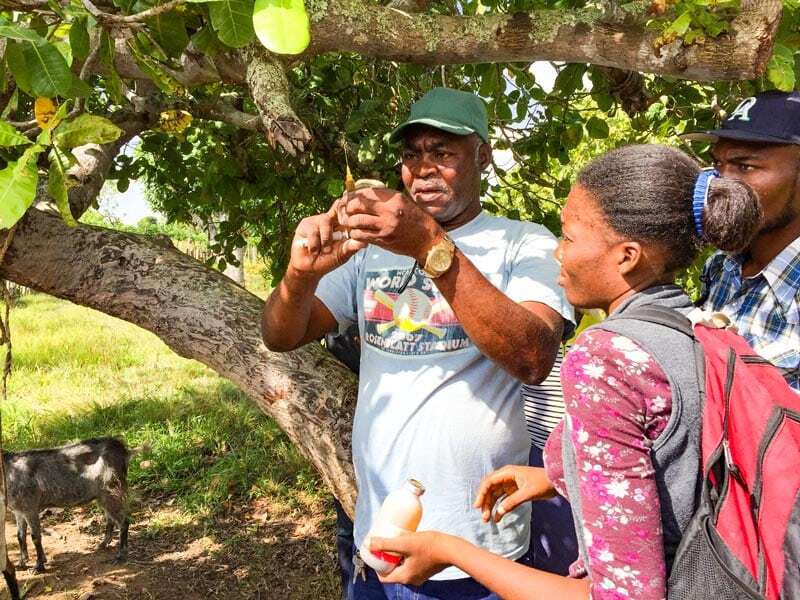 DONATE and GIVE RURAL FAMILIES THE CHANCE TO THRIVE

DONATE AND GIVE RURAL FAMILIES THE CHANCE TO THRIVE

GIVE NOW
Back to the 5050 Campaign