Pastor Wilna Pierre, a Chaplain on our team in Haiti, has written a series of short devotions to encourage those who support our ministry. Today’s devotion is about giving and good works.

Devotions were translated by Denise Dent.

and give it to God”

“Now there was at Joppa a certain disciple named Tabitha, which when translated, means Dorcas. This woman was full of good works and acts of mercy which she did. It happened in those days that she fell sick, and died. When they had washed her, they laid her in an upper chamber. As Lydia was near Joppa, the disciples, hearing that Peter was there, sent two men to him, imploring him not to delay in coming to them.

Peter got up and went with them. When he had come, they brought him into the upper chamber. All the widows stood by him weeping, and showing the coats and garments which Dorcas made while she was with them. Peter put them all out, and kneeled down and prayed. Turning to the body, he said, “Tabitha, get up!” She opened her eyes, and when she saw Peter, she sat up. He gave her his hand, and raised her up. Calling the saints and widows, he presented her alive. It became known throughout all Joppa, and many believed in the Lord. It happened, that he stayed many days in Joppa with one Simon, a tanner.”

When a person does well, it’s never forgotten. We see how Dorcas rose from the dead to do good. The story tells us that the widows came with clothes that Dorcas had sewn herself. The apostle went to God with these possessions. Dorcas was raised to continue to do good. Good works are never forgotten by God.

When you give, give generously. You will reap in time. Do well for as long as you can. Let us always bring fruit and give it to God. 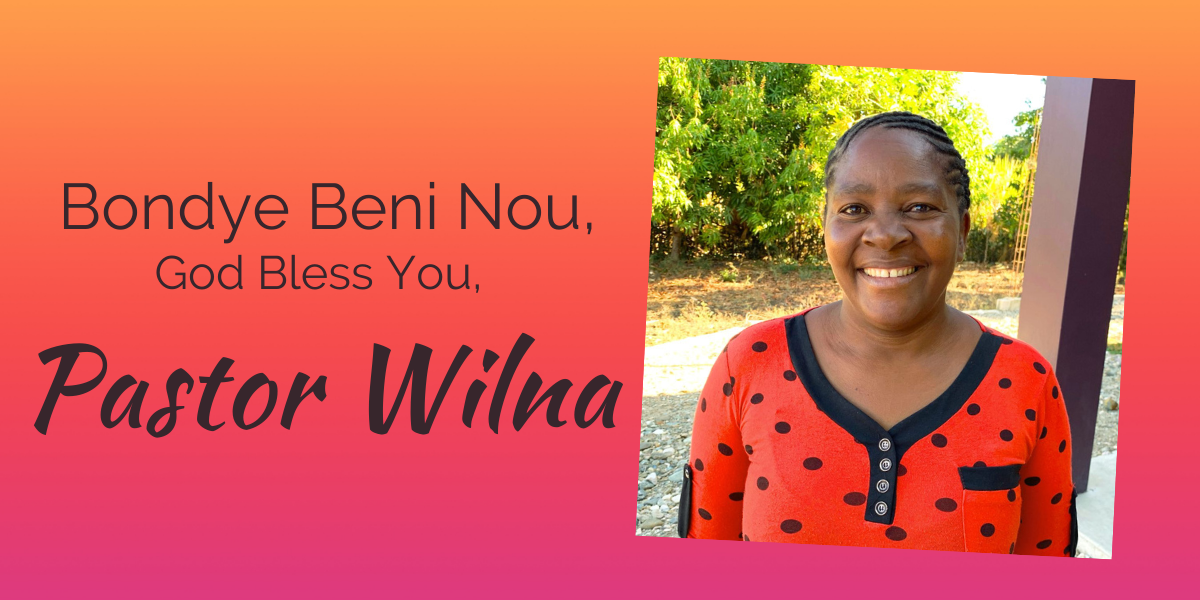