Micah Aurand – Rejoicing Over Them

I’m writing from Haiti though I have recently had the pleasure of seeing some of you during my two week trip back to the States. My youngest brother just graduated from high school and I was happy to celebrate with him. The timing was perfect as I was also able to celebrate Mother’s Day with my mom while I was home. Fun fact: Haitian Mother’s Day is two weeks after American Mother’s Day. 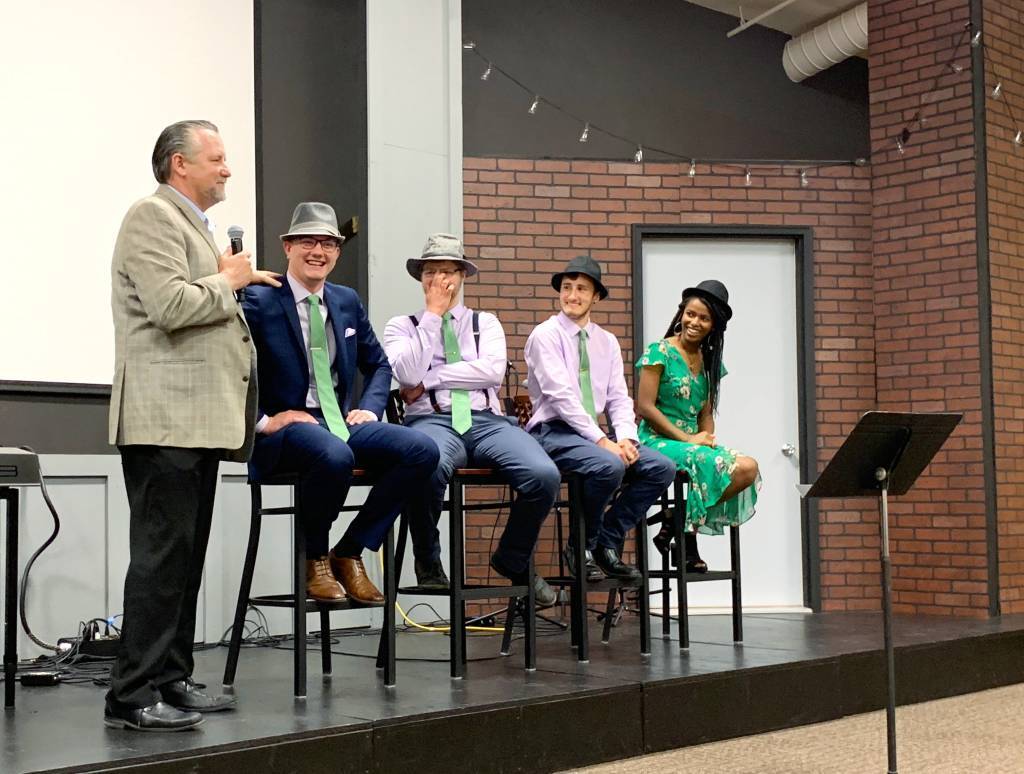 I have had two major female role models in my life: my mom and my grandma. My grandma always enjoyed a good laugh. One time, Grandma took a pan of dinner rolls, covered with a towel, on a car ride with her. As they drove past other cars, she leaned close to the window and, pulling the covering off the rolls, waved the pan back-and-forth at the other drivers. All this because she wanted to say that she had flashed her buns at people! I obviously got my sense of humor from my grandmother.

In 1980, my grandparents and three of their four children were in a car accident. A drunk driver was street racing and smashed into the family vehicle on their way to church. Seatbelts in the backseat weren’t required at that time; the youngest child, six-year-old Faith, was flung from the back seat through the windshield on to the pavement. My grandparents suffered comas. When they each awoke about a month later, they discovered that their baby girl had been killed on impact. It was a dark time for the famliy.

Twelve years later, I was the first girl to be born to the family since Faith’s death. Mine was a bittersweet arrival. On my 7th birthday, my grandma called me to her. She put her arm around my waist to hug me close. “Micah,” she said, “You’re seven now – what an important birthday! Now you’re seven and next year you’ll be eight. Then you’ll be nine and then you’ll be the big TEN. And you’ll have many many birthdays after that too.”

I distinctly remember this conversation and thinking my grandma was being her goofy self. I didn’t realize what a bittersweet day that must have been for her. I didn’t know that while she celebrated the life of her firstborn granddaughter, she also mourned the life of her youngest child lost. I never heard the prayers she prayed as she watch me grow, remembering that little Faith never saw her 7th birthday. Yet on that day, Grandma thanked God for my 7 years of life and she praised Him in advance for the many years I had yet to live. My grandmother rejoiced over me that day. 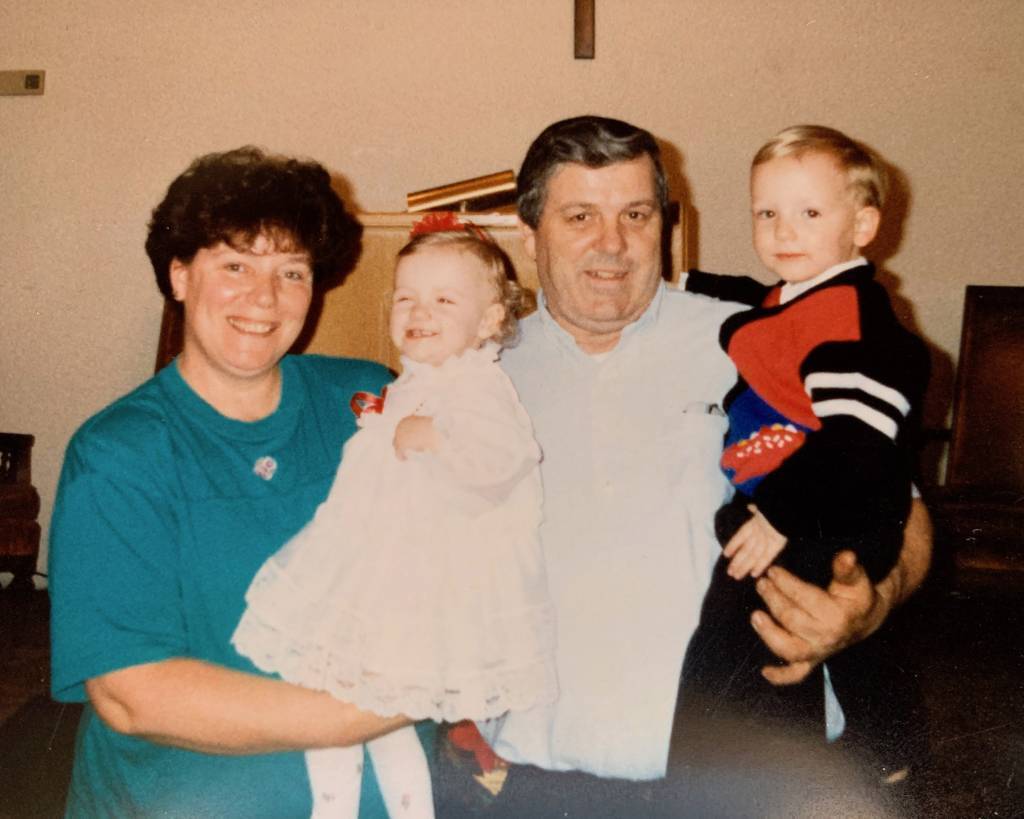 In Haiti, 1 in 5 kids is malnourished and 1 in 10 kids is acutely malnourished. Many eat one meal or less a day with the physical and mental effects of chronic childhood malnutrition being irreversible. With these facts, it’s no wonder that 7% of Haitian children die before their fifth birthday. (Look at Meds&Food For Kids for more info)

The ministry I work with, Many Hands for Haiti (MH4H), strives to combat this through the Love In Action Initiative (LIA). LIA walks with a family through the first five years of a child’s life. Within LIA are two main programs: First Thousand Days and Power to the Parents.

First Thousand Days believes that every child deserves to be fed and recognizes the importance of good nutrition within the first thousand days of a child’s life.

Power to the Parents believes in giving power back to the parents to care for their own family. The parents learn practical life skills while the kids attend the School of Light Preschool. The preschool has three classrooms for levels 1-3, the equivalent of pre-k and kindergarten in the States.

Click here to see a short video of a mother in LIA. Or click here to check out a cool clip my friends at Missionary Flights International did featuring MH4H. 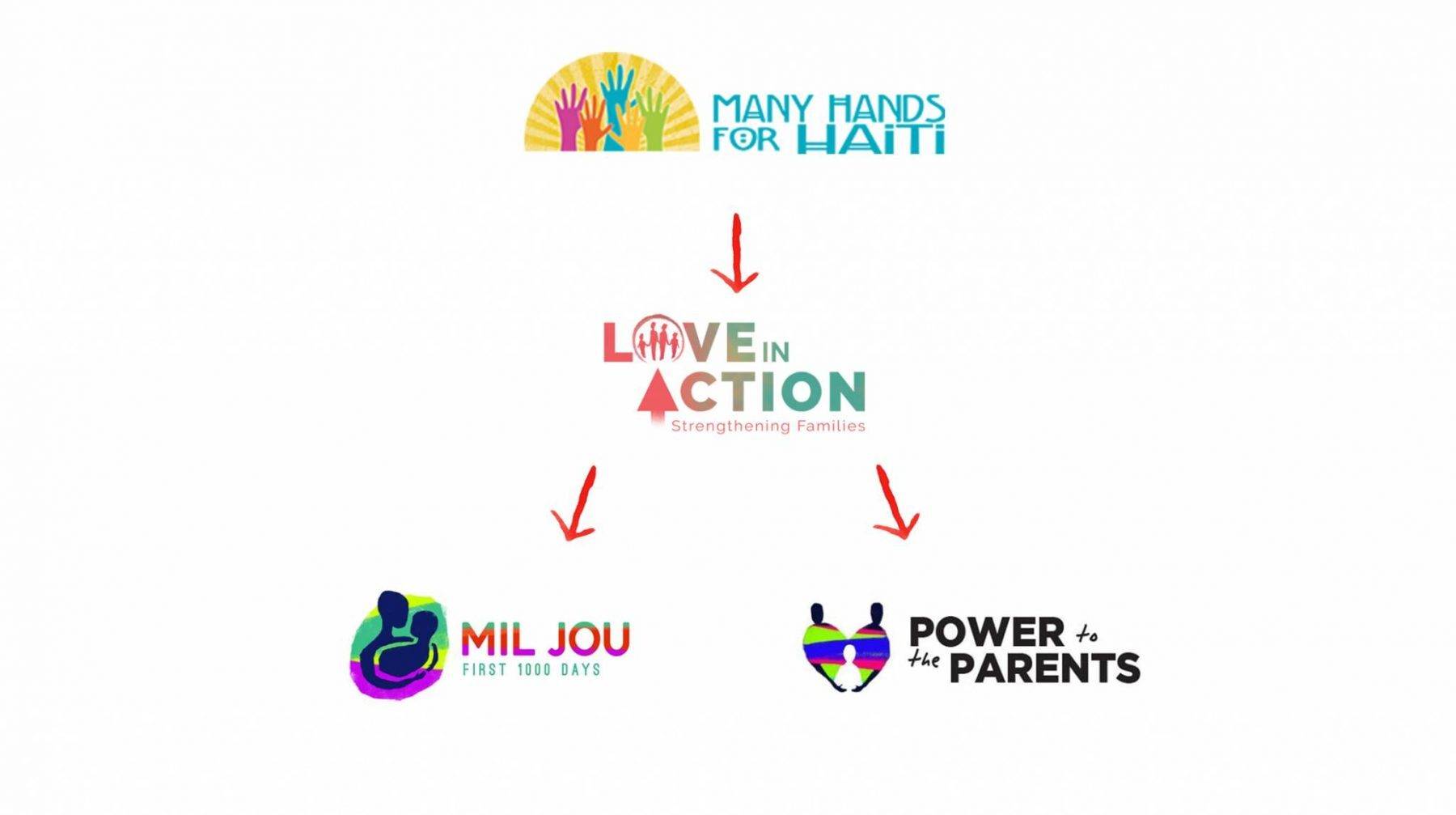 On June 19, 2019, our first class of Level 3 students graduated from the preschool with a celebration! Yes, we celebrated that these kids graduated kindergarten. But we also celebrated that they’re all healthy 5 year-olds who were given the chance to grow and develop properly. We recognized that these 20 kids made it to their 5th birthday when the sad truth is that 1 in 14 of their peers did not. We thanked God for each of their lives and praised Him in advance for many more years of life to come. We rejoiced over them that day. 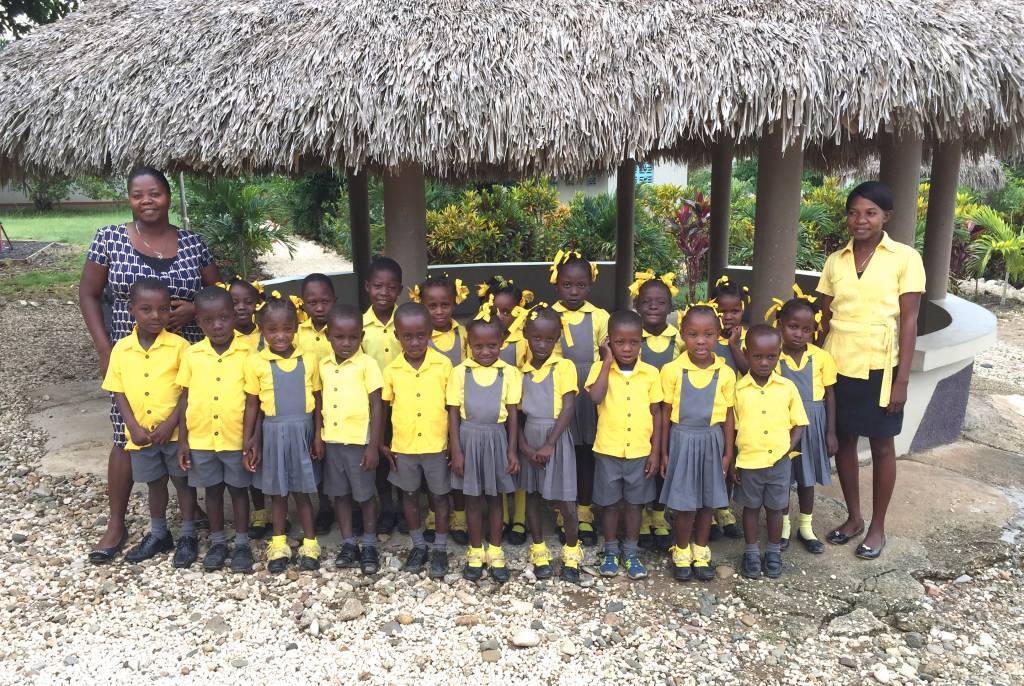